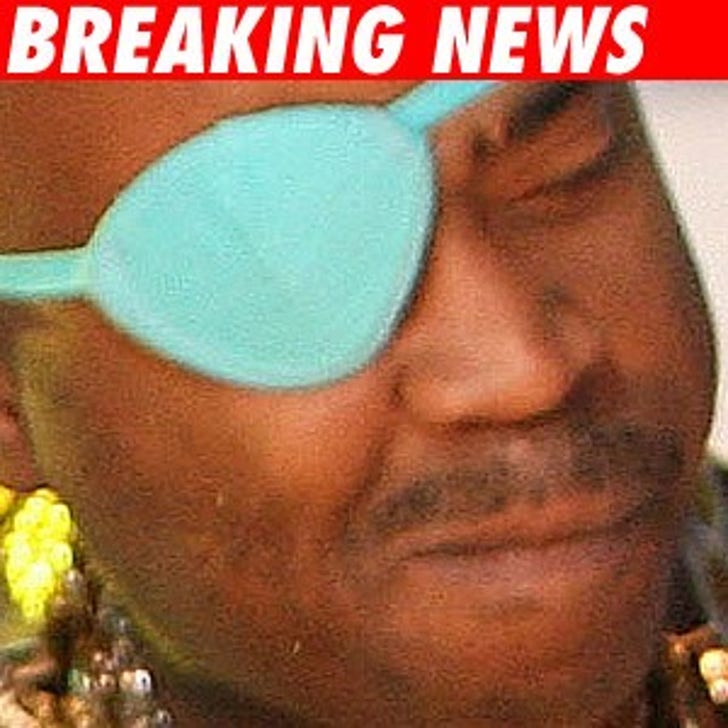 Break out your Cool Water cologne! New York Governor David Paterson has granted a full and unconditional pardon to rapper Slick Rick for the attempted murders of his cousin and another man.

The eyepatched rapper, whose real name is Ricky Walters, served more than five years in the slammer after the 1990 shooting of the two men, who both survived.

The Feds had been trying to deport the UK-born Slick since 2002. The pardon should halt these efforts.

The good gov says the rap star is a good citizen who does volunteer work in his community. For his part Rick says, "I look forward to enjoying this time with my family and friends and to continue leading an honest and productive life."