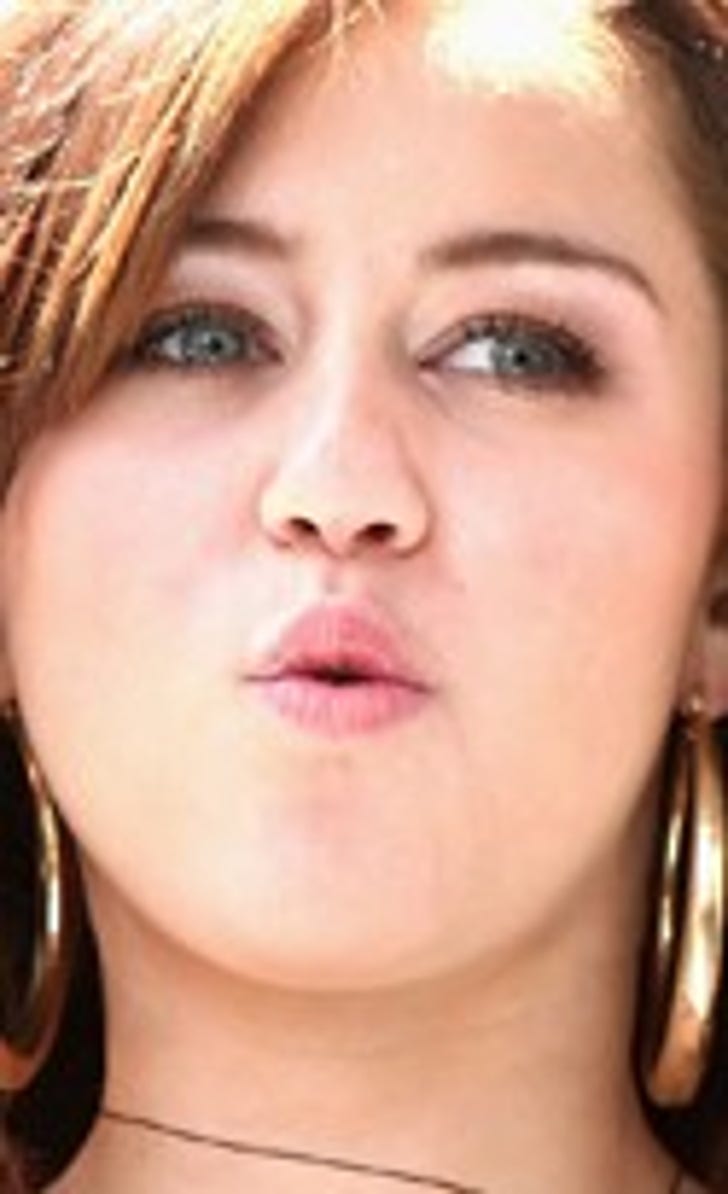 Miley Cyrus can't have it both ways. The "Hannah Montana" star wants to look good in front of the camera, but is still crying over Mileygate according to E!. 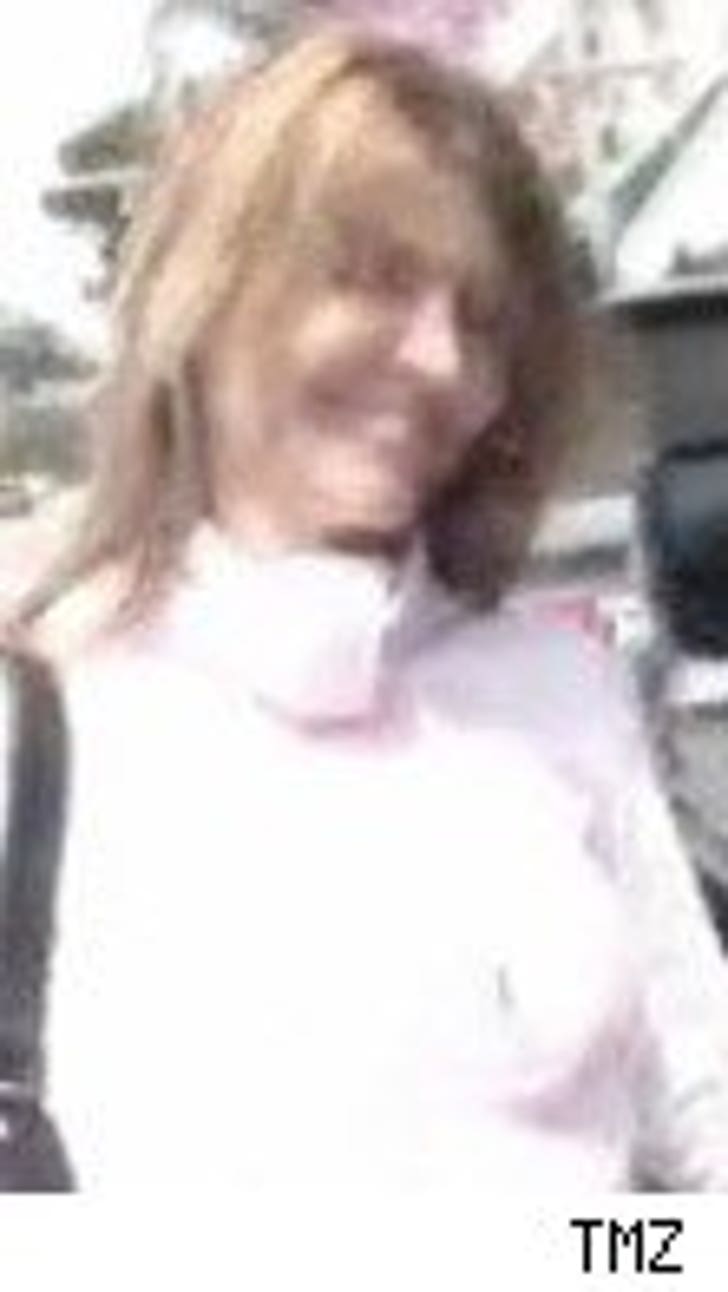 The show hasn't even started production and Lori Loughlin is already getting dirty. The ex-Full House star was overshadowed once by the bobble-head twins and doesn't want train-wreck Shannen Doherty to steal her thunder. When asked by Ok! Magazine if Brenda would move back to Beverly Hills, Lori said "I don't think Shannen will. No."

OK. That was clear. So far Jennie Garth is the only ex-original cast member to make a permanent move back to the zip code. The preggers Tori Spelling will make a cameo in the first episode, but needs to leave to deliver baby #2. 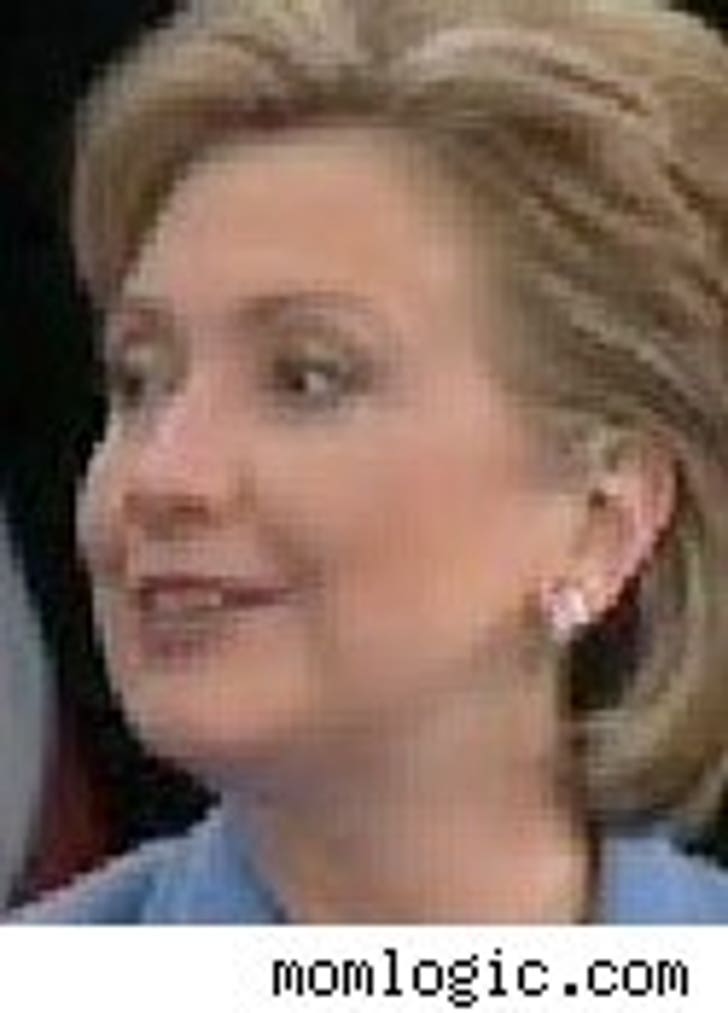 Hil Hil needs to pack her bags and go home. Speaking with a newspaper editorial board yesterday in South Dakota, Senator Clinton cited the assassination of then presidential candidate Robert F. Kennedy in June as one of the reasons she is staying in the race despite her increasingly slim chances of winning the nomination (via NY Daily News). Probably not a smart reference considering the unprecedented protection Senator Obama receives due to obvious reasons.

Clinton must be tired and off her A-game. She quickly apologized if her remarks were in any way offensive. The Obama camp said that type of rhetoric "has no place in this campaign." And the never-ending campaign rolls on.

Cristian del la Fuente is recovering at home after undergoing surgery to repair a torn tendon suffered while doing the samba according to People. The "Dancing with the Stars" alum should be back on the dance floor in a few months. ...Obama Girl has a crush on Obama, but the Hardly News Boyz are all about Michelle's bootay (via MomLogic.com). Looks like the Big O has some competition.