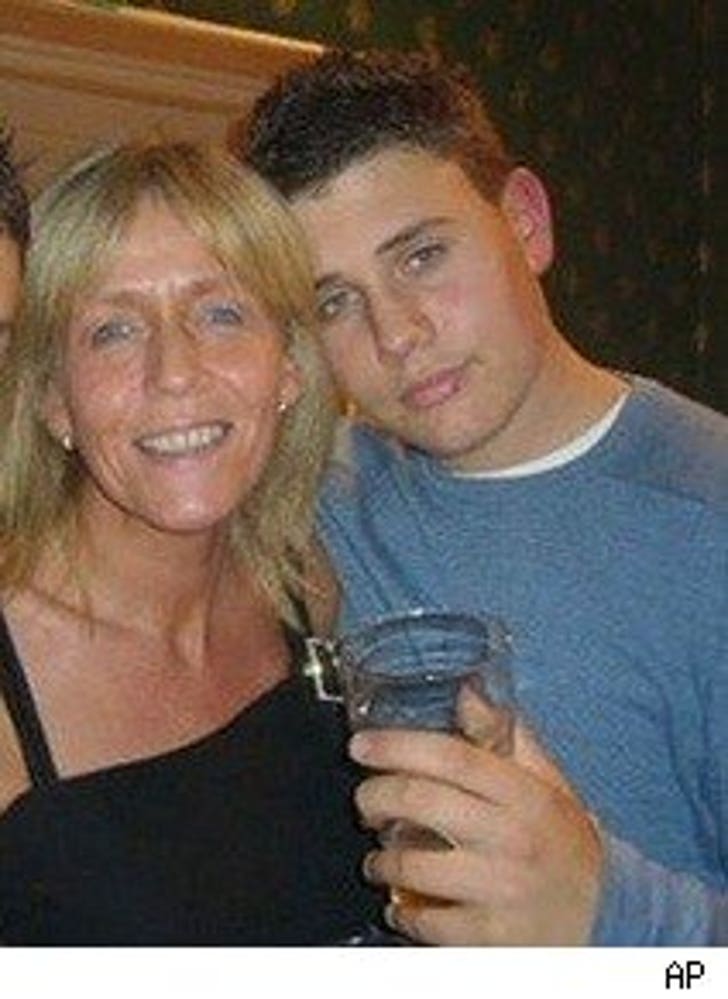 A Brit teen set to appear in the next "Harry Potter" flick was killed yesterday after being stabbed in a fight -- over one little phone.

18-year-old Rob Knox died early Saturday morning after being shivved outside a bar in southwest London, say coppers, when he tried to defend his little brother over a missing cell phone. Knox was to play Ravenclaw student Marcus Belby in "Harry Potter and The Half-Blood Prince" which is slated for release in November.

Warner Bros. said it was "shocked" by the news. A 21-year-old man has been arrested on suspicion of murder, but no further details are yet available.