Donda West's death after plastic surgery is spurring lawmakers to make big changes -- or at least try -- to protect people who are going under the knife, including one bill named' after Kanye's mama.

Yolanda Anderson, niece of Donda and cousin of Kanye, along with Calif. Assemblywoman Wilmer Amina Carter, introduced a bill into the Cali legislature that would require patients to receive a physical exam before plastic surgery. Anderson tells the L.A. Times that Dr. Jan Adams didn't give her aunt a physical exam, though a rep for Adams insists he "thoroughly questioned" West before the procedure.

Other bills inspired by Donda's death are currently in state legislatures in Florida and Canada, amongst others. 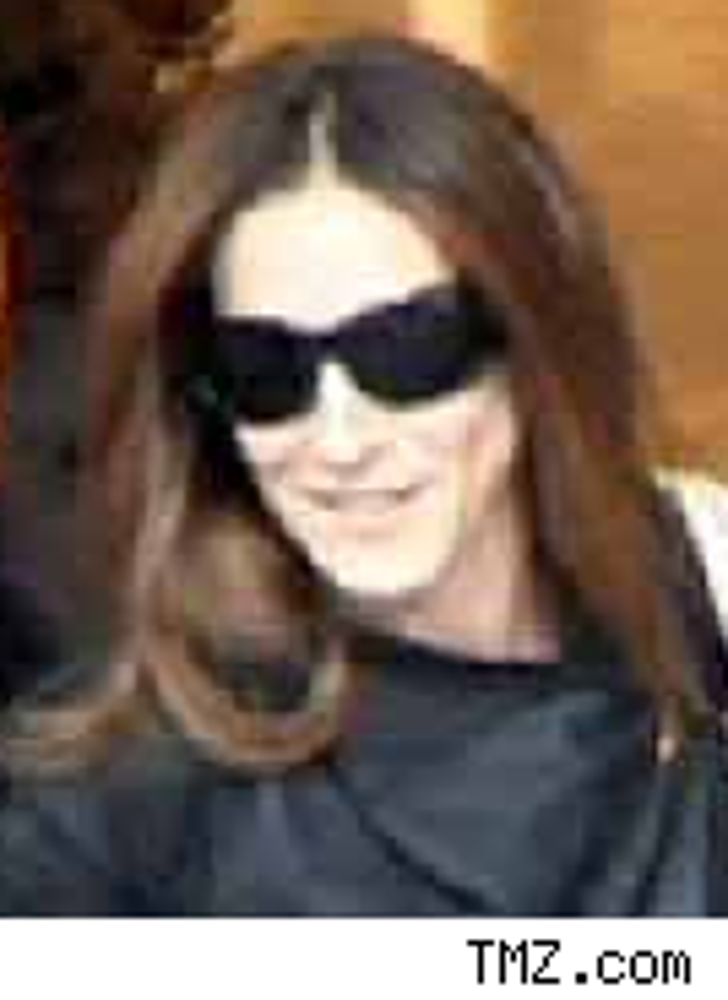 A Singapore woman laid out $22K to get close to "Sex" but was left with anything but.

Ella Sherman tells the New York Post that she came all the way from Asia to attend tonight's big Manhattan premiere at a cost of thousands – but got duped by a fledgling travel firm. For all that coin, Ella was supposed to get five nights' hotel, shopping sprees, and a ticket to the after-party.

And now she's been left begging ... for a ticket to the premiere.

Fergie Snaps Back at Bea's Snipers 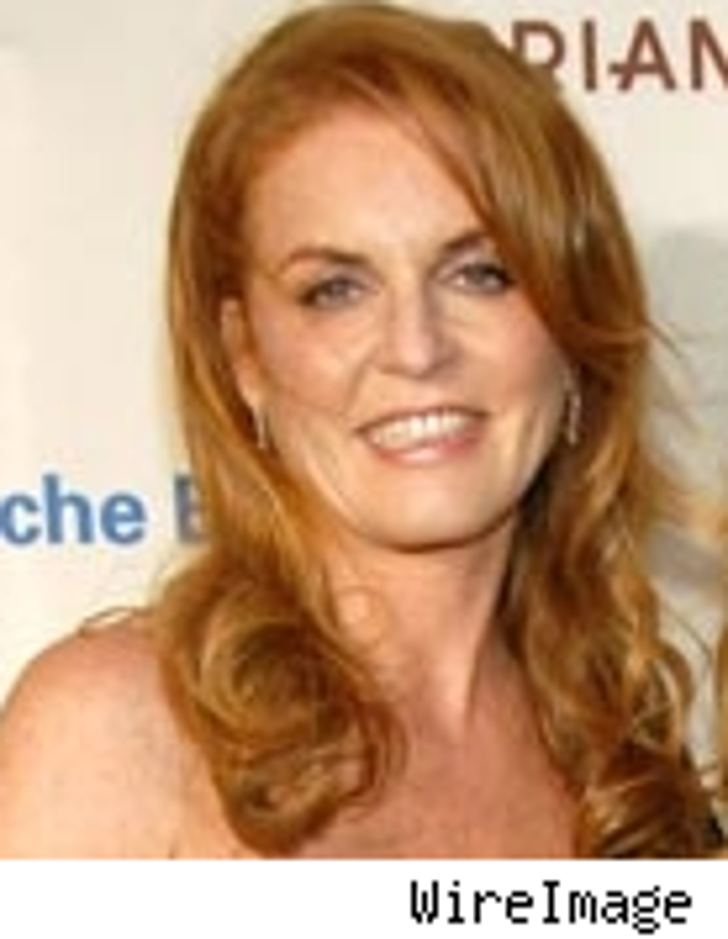 Now, another story about Fergie and asses.

But this one's about the O.G. Fergie –- the ex-Duchess of York, that is – and her daughter, Princess Beatrice. Not unlike TMZ's Love Hewitt-gate, a couple of Brit journos are taking heat from Sarah Ferguson for picking on Bea's butt, which was spotted hanging out of a bikini in the Caribbean. "Touch me, fine, but don't touch my children," said Fergs.

The ex-royal knows from being teased about her weight: She was called "The Duchess of Pork" back in the day.

Party Favors: The Pimping of Jo by Slade Begins ... Victoria's Got a Secret Plan to Slam Sexy

Jo De La Rosa will be living in her ex-fiance Slade Smiley's house to help find a guy, and she tells the New York Daily News that "the new show brings me back down to really what's in my life." But, as she herself puts it, "It's not to be taken seriously." ... Victoria's Secret commissioned a study to try to convince a Manhattan judge that Sexy Hair concepts is infringing on its various trademarks, including the phrase "So Sexy."