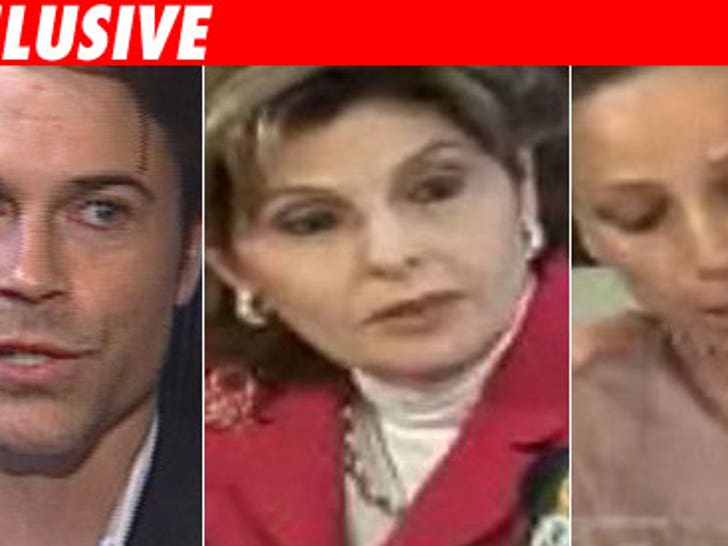 The lawyer for Rob Lowe's nannies just came to us to Ginsu-up Lowe's latest legal move. 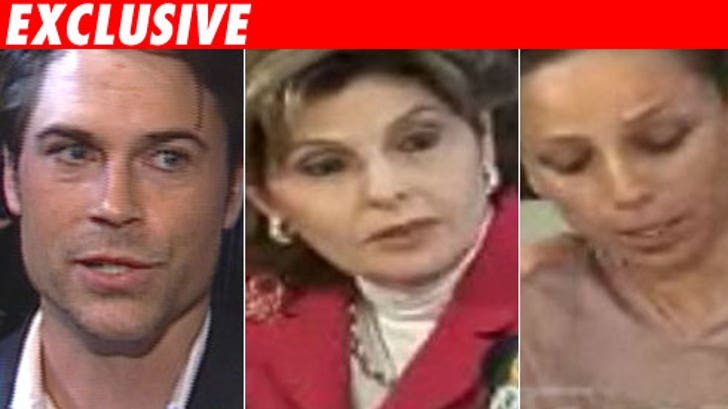 Gloria Allred, the flamethrower repping Jessica Gibson and Laura Boyce, tells TMZ, "We believe that Mr. Lowe's latest legal maneuver will blow up in his face and will not get him out of the hot soup that he has landed in because of the two lawsuits that we have filed against him. Whatever Mr. Lowe has attempted to cook up smells bad -- and will leave a lasting bad taste in his attempts to go after two innocent nannies who loved and cared for his children."

TMZ told you earlier today how Lowe moved to drop the suit against his former chef Peter Clements -- on the condition that Clements give him info about Allred's clients.