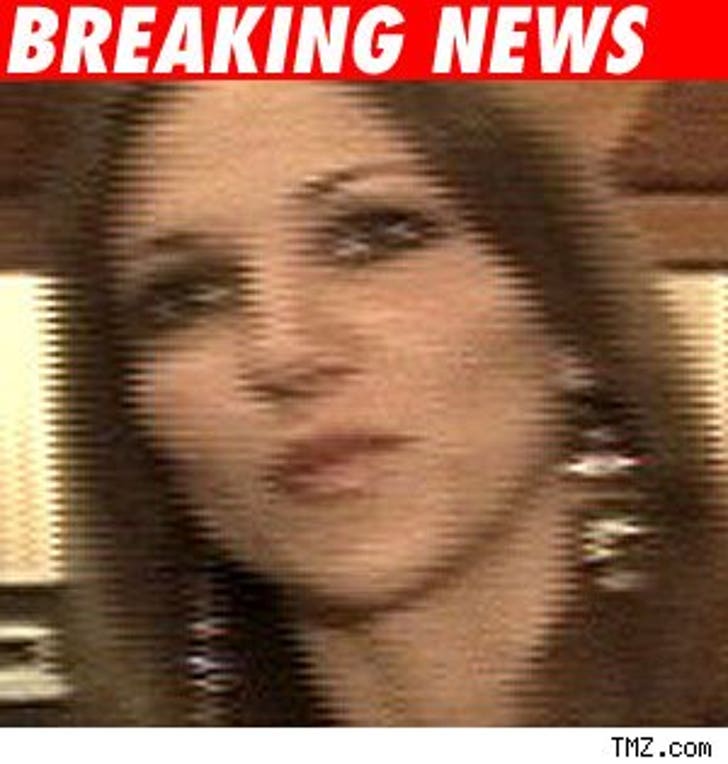 So either Debbie Gibson had something better to do this morning or she's OK with her creepy stalker guy with the crazy name coming after her again -- she was a no-show at court and that means the restraining order she got is null and void.

TMZ has learned that the case was dismissed without prejudice. The case was called by the judge at 8:30 this morning, but neither side was there. We've learned that somebody from Deborah's camp tried to get the case continued, but the judge wasn't having it.

So now, Bassas Jorge Puigdollers is free to shake his love for Debbie wherever and whenever he wants. 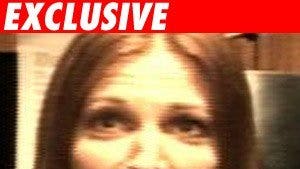 Gibson's Crazy Fan Not Only in Her Dreams