Gary Dourdan pleaded guilty to two of the felony possession charges against him and won't have to serve any jail time. 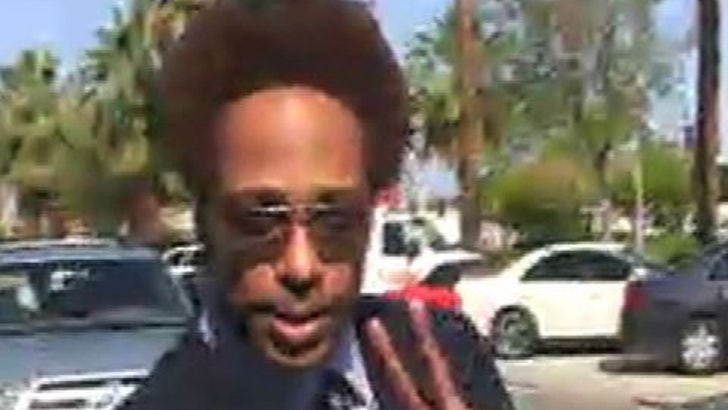 The first charged against him, for having heroin, was dropped. He pleaded guilty to the possession of coke and ecstasy charges.

Dourdan's mega-lawyer, Shawn Chapman Holley, tells TMZ he will enter a treatment program -- but it isn't rehab -- that consists of 30 hours of classes which usually meet once a week. He needs to enroll in the classes by June 11 and the charges will be dismissed when he completes the program.

UPDATE 2:10 PM PT: TMZ has learned Dourdan has already enrolled in a treatment program. Talk about not wasting any time!