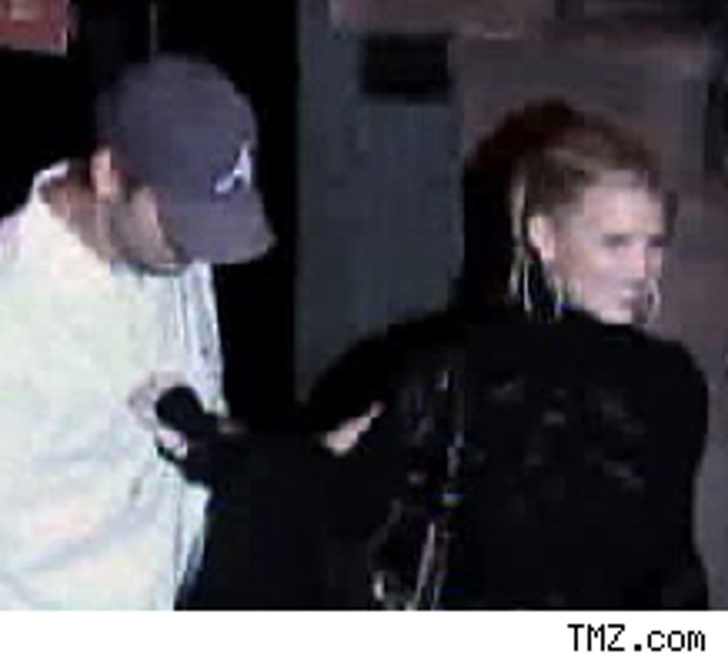 So here's the latest as the Tony Romo-Jess Simpson world turns: They're seeing each other again, but only if Papa Joe Simpson stays totally on the sidelines.

A college pal of Tony's tells the Chicago Sun-Times that the Cowboy "made it super-clear that if they were to give another go, her dad had to seriously back off." This go-round is "a trial thing" and will only work if Joe leaves the couple alone and doesn't try to QB the QB.

The pair have been very publicly out and about in the past few days.

Big One About to Drop in R. Kelly Trial 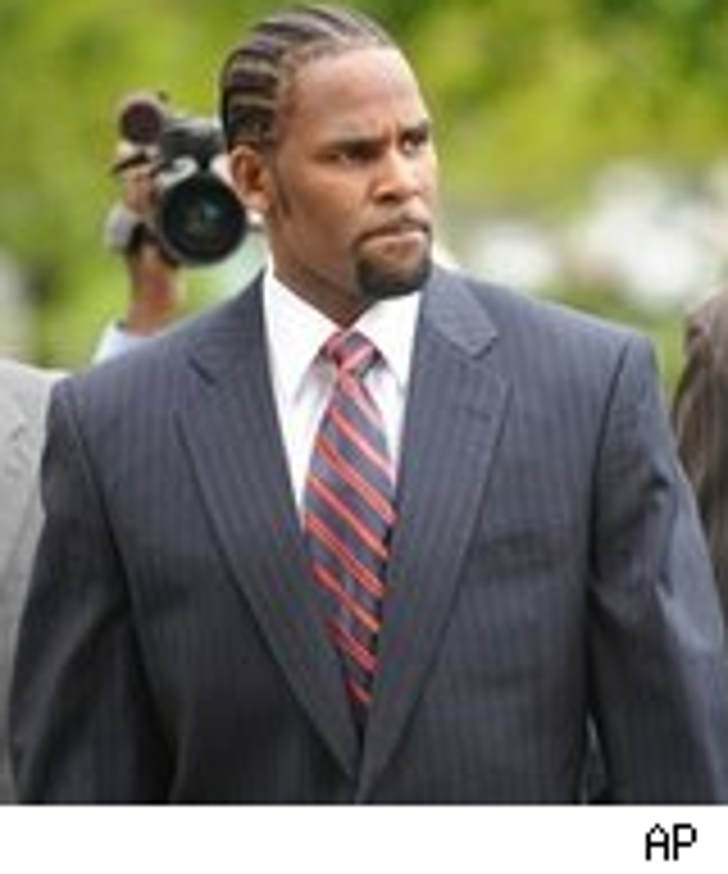 The bombshell witness in the R. Kelly trial -– a woman who claims she had a three-way with R. and the alleged victim – is due to testify today.

The defense is clearly rattled – they tried to force her removal from the witness list completely, but the judge nixed that. The woman, who lives in Georgia, is expected to ID the girl on the pee-pee tape and to verify that she was a minor at the time.

Yesterday, a woman who worked for Kelly reluctantly ID'd the singer as the guy in the tape.

A TMZ operative spotted Patrick Swayze at a Laker game over the weekend looking swell (at least until he got assaulted by Paula Abdul, right), and he's saying publicly that he's responding "well" to treatment for pancreatic cancer.

He tells People that he and wife Lisa have "been back and forth from New Mexico enjoying the arrival of spring and new baby calves." What's more, he's still "continuing treatment at Stanford and the great news is I continue to respond well." Patrick announced his cancer back in March.

Party Favors: Mike Lohan on LiLo – Nothing Wrong with That ... Cindy Margolis Splits from Hubby ... Estelle Loves Her Some "American Boy"

Michael Lohan tells the New York Daily News that he doesn't much care if Lindsay is mackin' with Sam Ronson. "Lindsay's life choices are up to her," says MiLo. "I don't get involved in my daughter's personal life." ... Former Internet sensation Cindy Margolis and husband Guy Starkman have split after nine years of marriage, reports Usmagazine.com. Margolis will be in the July issue of Playboy. ... We're told that Brit R&B songstress Estelle was crooning her hit "American Boy" at the Inocente Tequila Launch Party at Hamptons hotspot Lily Pond.