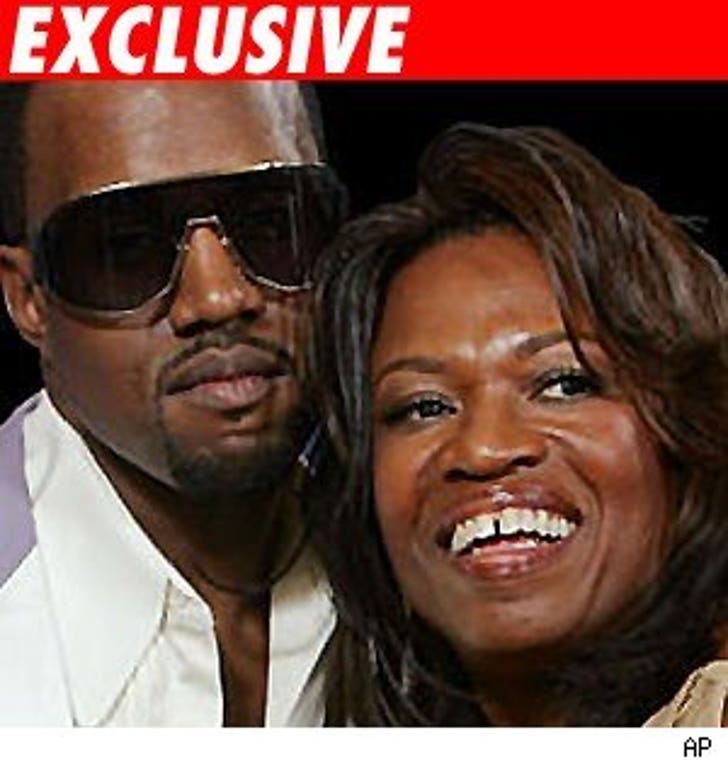 Kanye West now has the control over his late mother Donda's scratch, and can spend it where he sees fit.

TMZ was in an LA court this morning where a judge granted a petition to make Kanye and Shawn Gee (West's money guy) co-executors of Donda's estate. Which means they now control her cash, which it turns out, is less than $250,000.

Donda died without a will.