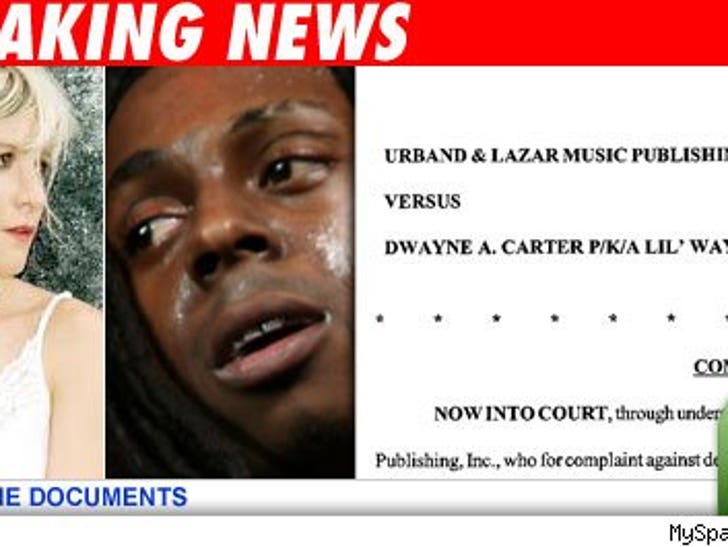 A lot of times, when the lil' guy -- in this case, a singer named Karma -- says someone -- Lil' Wayne -- jacked his or her song as a sample and wants to get paid, it's a bogus ploy to score some coin. This is not one of those times. 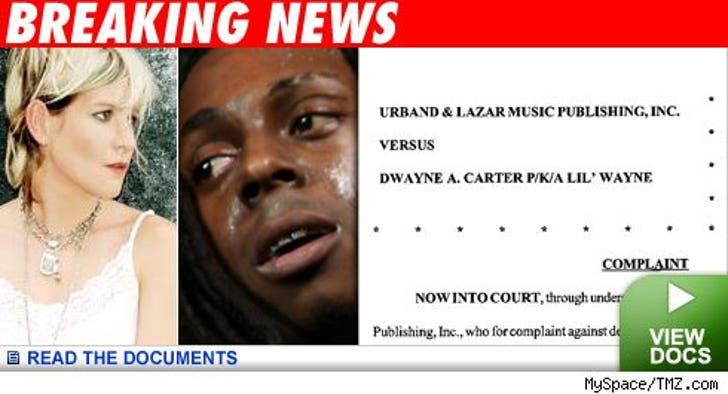 Karma Ann Swanepoel sings a folky-guitary song called "Once" which is -- let's just say -- very prominently featured in his hit song "I Feel Like Dying." In a lawsuit filed in Louisiana, Karma says that Wayne's label has actually been trying to make a deal to use her song, but they haven't agreed. But Lil' W has been pimping out his song everywhere -- MySpace, YouTube, and live on his tour. And now Karma wants relief -- in the form of cold, hard cash. 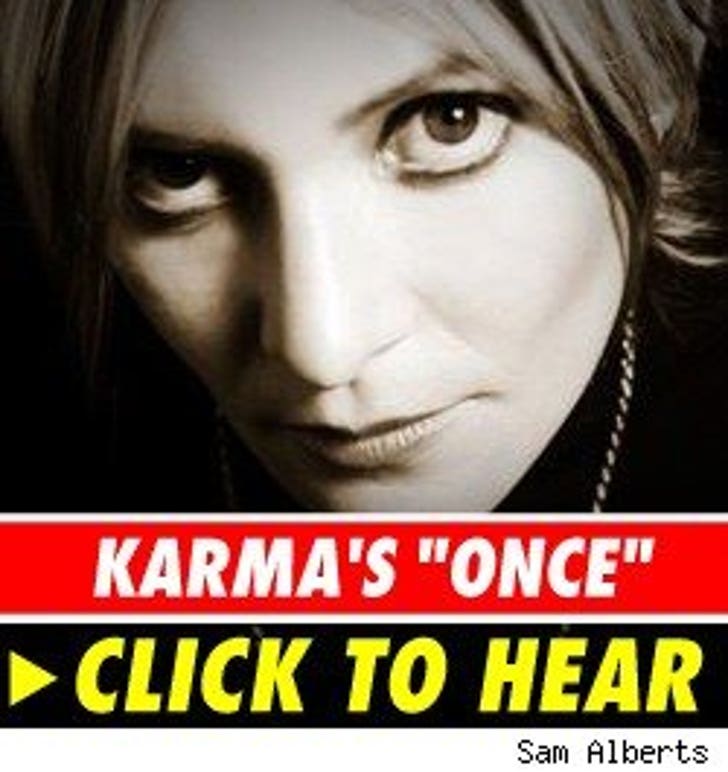 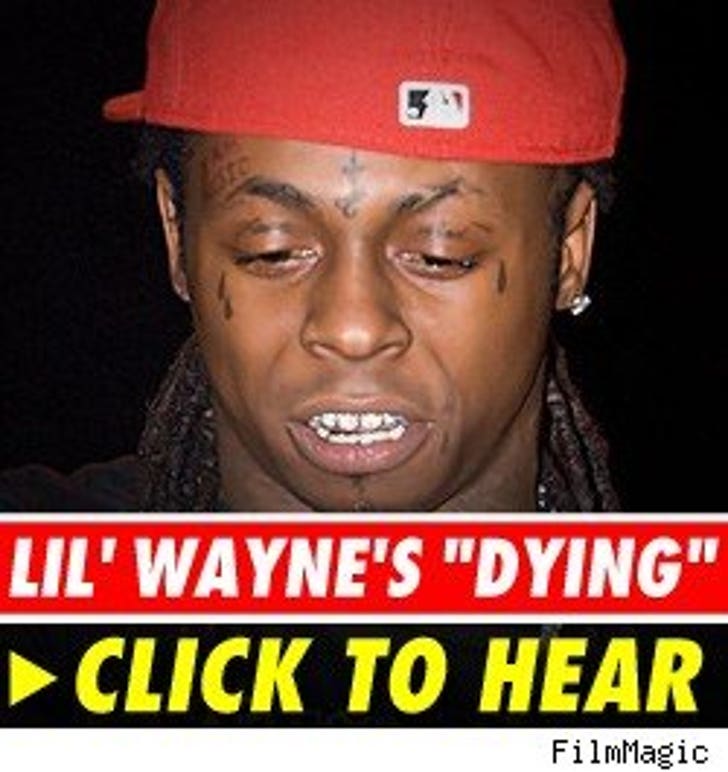