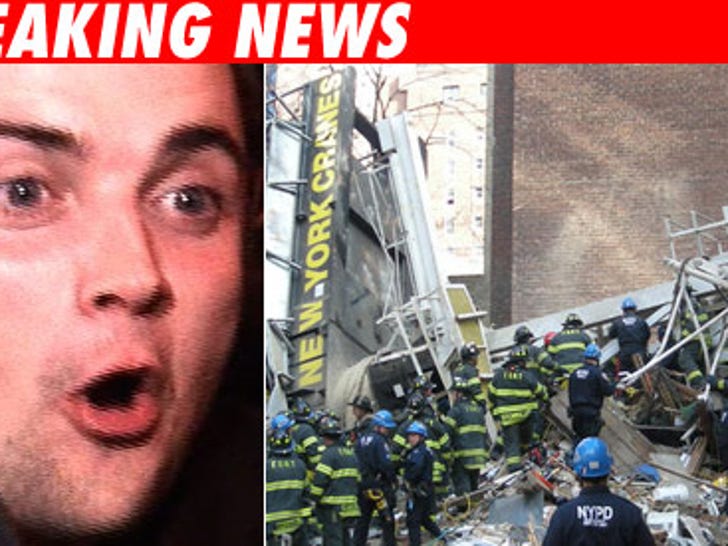 TMZ has learned that "Sopranos" star Robert Iler owned one of the units in the building damaged in today's massive crane collapse in NY. 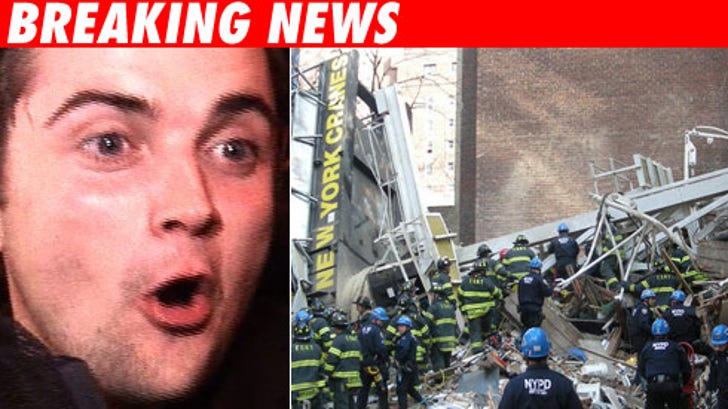 Iler, who played A.J. Soprano on the hit show, was home at the time, felt the impact and heard people screaming. He quickly escaped the building without injury. Sources tell us the whole episode was "very traumatic" for the young star as he saw all the devastation first hand. Iler has lived in the building several years. His apartment was not affected.

The 200-foot crane collapsed on Manhattan's Upper East Side, where the 32-story luxury condo complex was under construction. Two workers were killed and one was seriously injured.

This is the second such crane collapse in nearly three months.