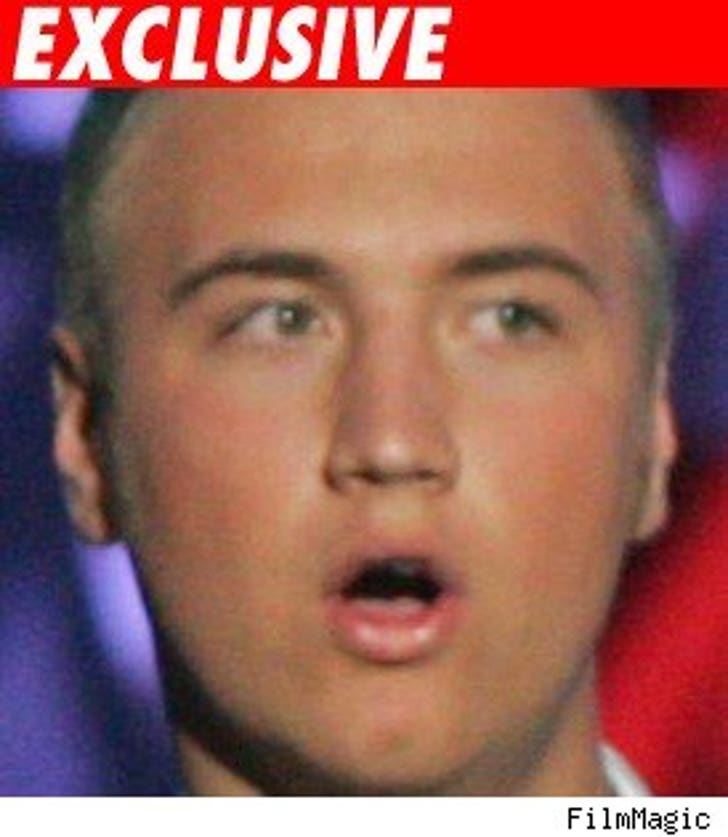 Nick Hogan has taken as much hot dog as he can stand -- baby wants to go home until he becomes a man!

His lawyer just filed a motion for Nick to be put on house arrest, but George Tragos, the lawyer for the family of Nick's victim, tells TMZ exclusively that they will oppose any such motion "with every fiber of their being."