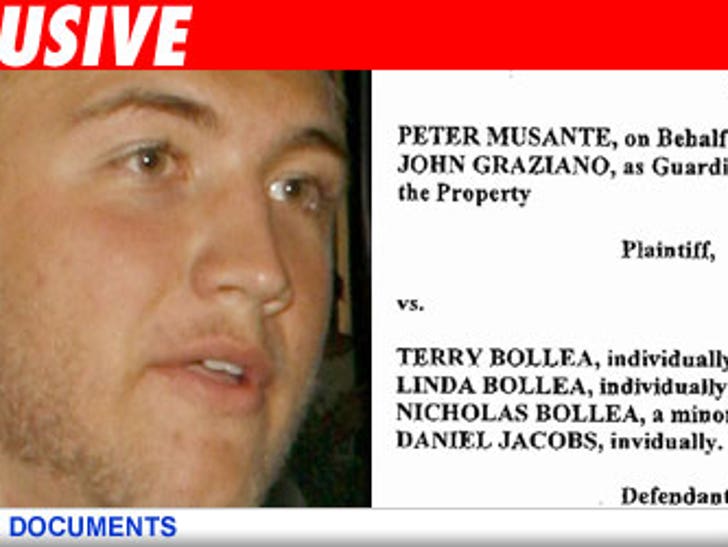 So any remorse Nick Hogan showed about what he did to John Graziano? Total and utter bull. 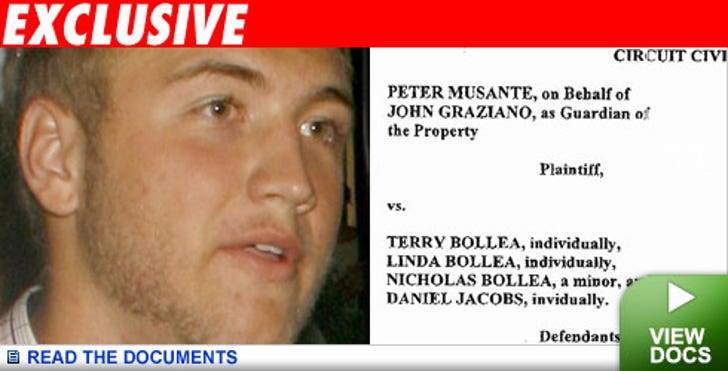 We've obtained his response to the civil lawsuit that John's family filed against the Hogans, and it's outrageous: Nick blames virtually every person on the planet -- including John himself and Daniel Jacobs, the guy whom he drag-raced to cause the crash in the first place -- but doesn't take a shred of responsibility of his own.

Let's just list the ways that Nick says John put himself in danger: Not wearing a seatbelt, not getting out of the car, getting into the car in the first place.

And one last thing: Being friends with Nick to begin with.