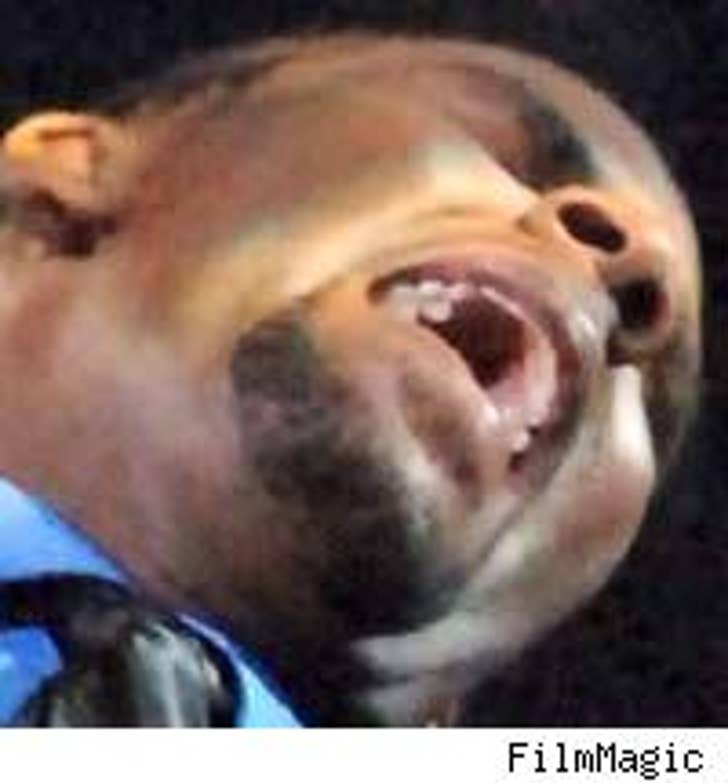 With his lawyers playing legal ping-pong with prosecutors in his kiddie-porn trial, R. Kelly is getting hassled by lawyers who aren't even going after him.

As the Chicago Tribune reports, a random lawyer guy named Mike Roman tried to push his own CD on Kelly as he sat alone at the defense table. With "a polite smile," Kelly said he wasn't allowed to take anything and refused the disc. The lawyer tried again and again, but Kelly – citing his gag order – insisted the lawyer leave him alone.

When other lawyers noticed the chat, Roman was taken away and briefly detained. 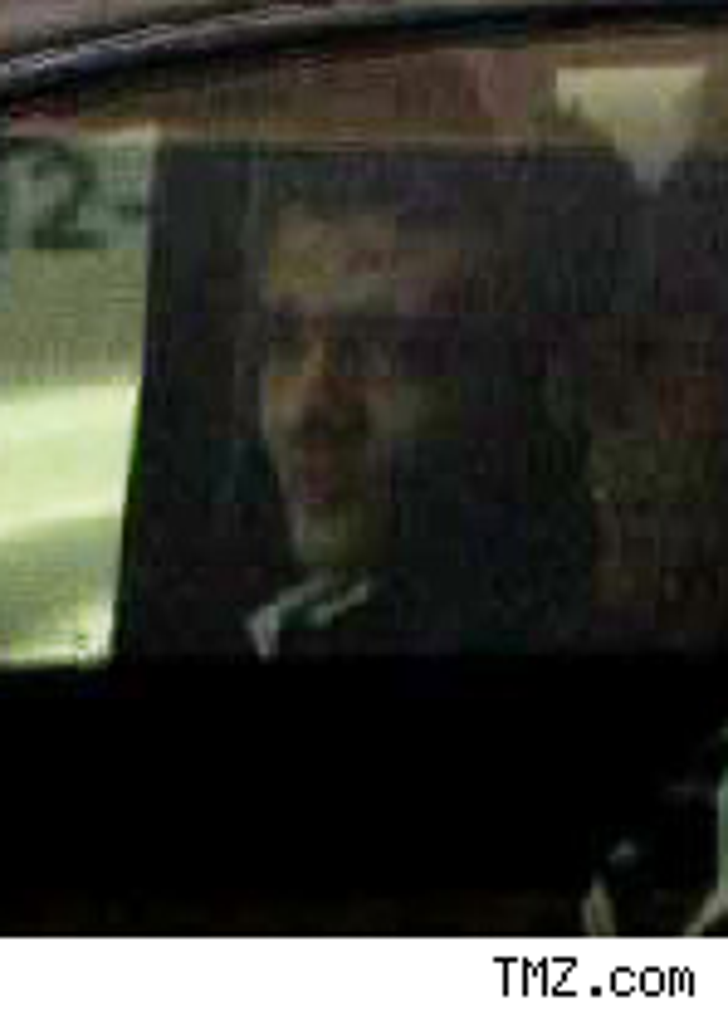 So you've heard this one before, we know, but it looks like Justin Timberlake might be rock-shopping for Jessica Biel – and this is no geological survey.

The Chicago Sun-Times quotes "a usually impeccable Hollywood tipster" who says that JT has been doing some "serious, major Harry Winston-type" spelunking for an engagement ring for his girl. He's also been quizzing Jess's pals and associates to help him make the right choice.

The pair's reps have continually denied any engagement talk. 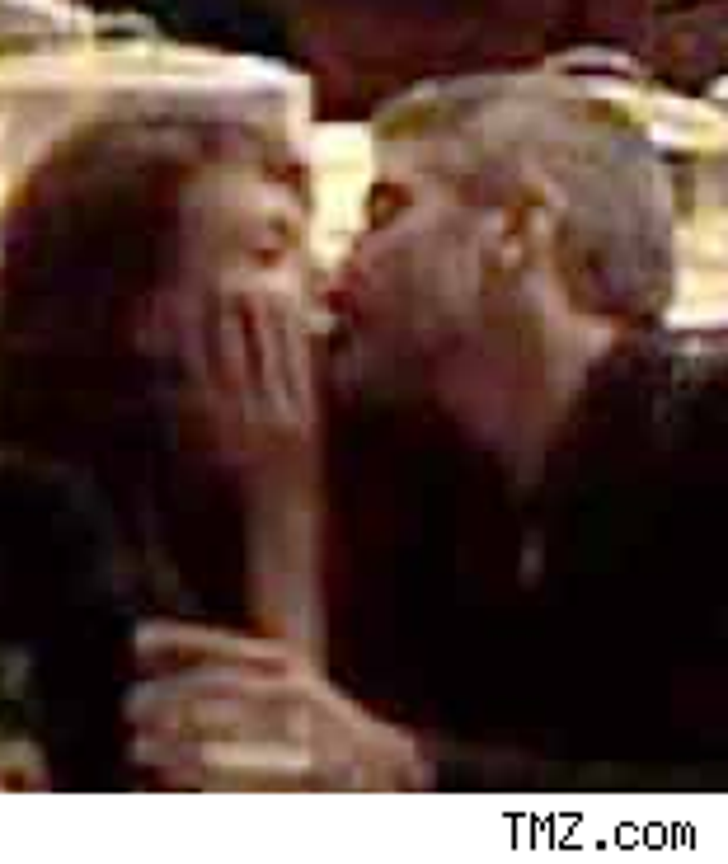 It looks like George Clooney's ex-GF isn't wasting much time moving on from her year-plus-long relationship with Georgie boy.

Sarah Larson was red-hot on the town, "dancing seductively" as Vegas Confidential reports, for an ex-boyfriend (not George) at grand opening of Palms Place Hotel and Spa Saturday night. It was the first time she'd been out in public since splitting from Clooney.

A friend of Sarah's ex-ex, a local exec, says Larson and the guy are "just good friends."

Evidence that lip-synching and childbearing do not mix: Ashlee Simpson has postponed her summer tour after announcing her pregnancy last week. ... The "Sex and the City" flick has spawned an industrial complex of riding-Carrie's-Louboutins product, but none more head-shaking than betty: Think color for your nether regions, and not in "Bozo" shades. We're hoping for frosting, next. ... John Mayer has added dates for his summer tour that begins July 2 in Milwaukee, and you'll be able to choose encore songs on his site JohnMayer.com.