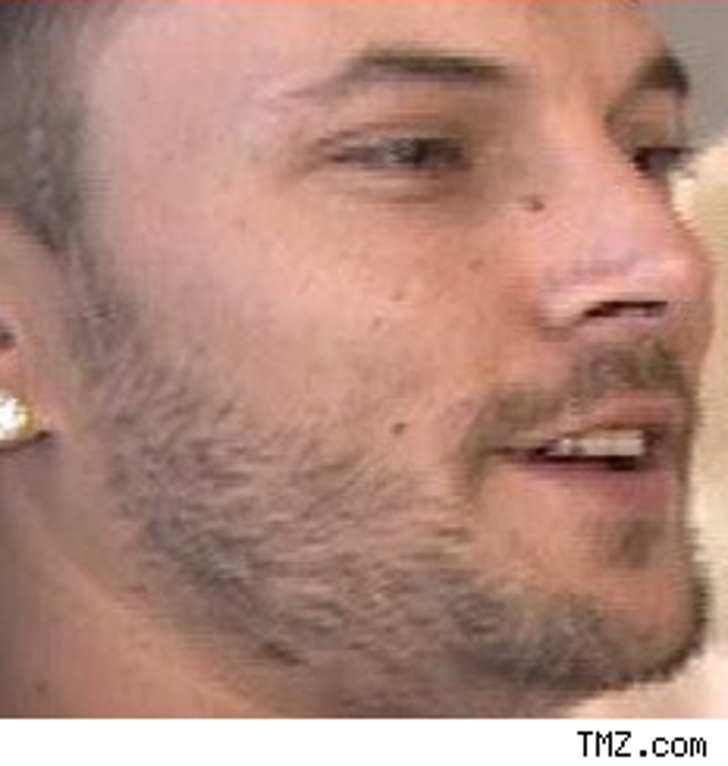 Yes, you will read this right: Kevin Federline is getting an award for being the Father of the Year ... from a Las Vegas nightclub.

People reports that the Federdaddy –- who as far as we can tell has been tending quite diligently to his four-strong brood of kids over the past year –- is getting the informal honor from Prive Las Vegas. And he'll get to celebrate at a party there on June 13, presumably without the kids.

Last year, he got another Daddy of the Year of the award from Details magazine, along with Larry Birkhead. 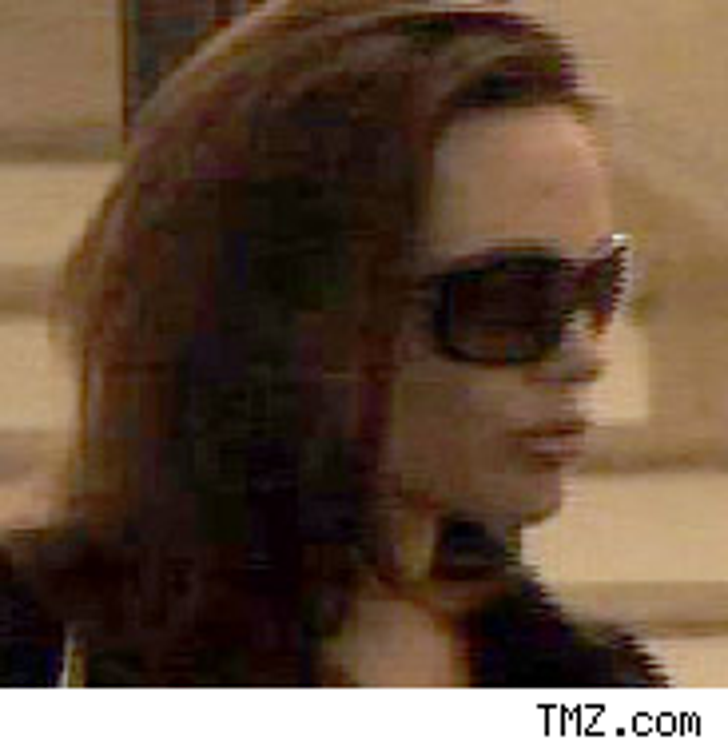 So that false "ET" story that TMZ debunked the other day about Angelina Jolie having her twins? Looks like it was the work of an impostor assistant.

Rush & Molloy report that Angie has hired the legal commandos at Lavely & Singer to make media outlets aware that "a random impostor" using a fake email address has been giving out "fictionalized tips" – including the one that duped "ET." Jolie's real assistant's name is Holly Goline, and her people have located the hoaxer.

The widow of R&B singer Sean Levert has filed suit against jail officials who she accuses of failing to look after his medical condition.

Levert died March 30th after falling ill abruptly in jail. The exact cause was determined to be "natural causes" – Sean had high blood pressure. His widow, Angela Lowe, says that jail officials didn't look after his medical condition properly and is seeking unspecified damages.

Sean was serving a 22-month sentence for skipping out of child support. His brother Gerald died in 2006 of "acute intoxication."

Rosie O'Donnell is still mining "The View" for yuks – FOX News says that during her set on the True Colors tour, Ro said the show started "as a tea party and wound up like a women's prison movie. There were shivs out on the table." ... Longtime Chicago Sun-Times music critic Jim DeRogatis won't be arrested for failing to show to court to talk about the R. Kelly sex tape, but he will have to show up today to talk about it.