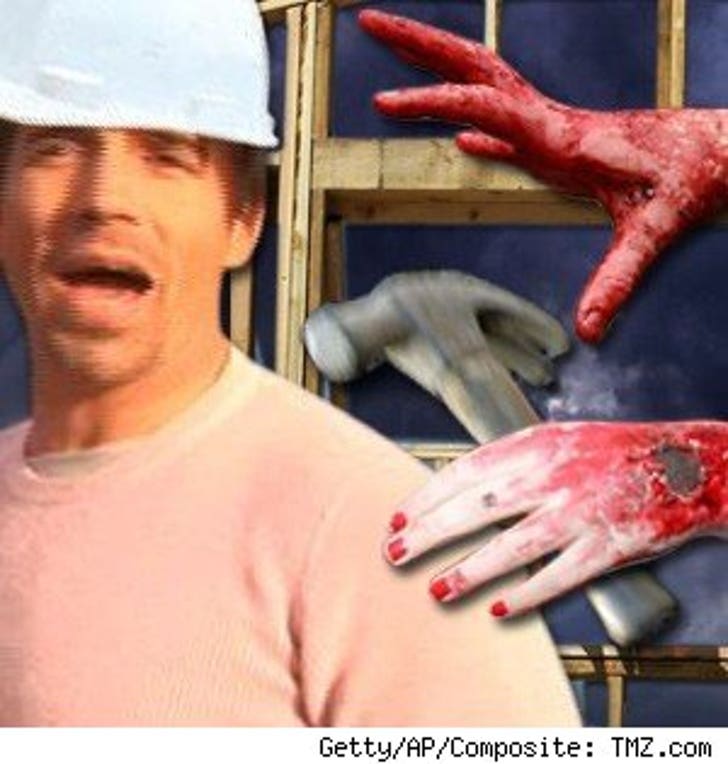 He thought he was buying a nice Hawaiian hideaway, but Red Hot Chili Peppers front man Anthony Kiedis got a lot more than that -- in the form of a war over 800-year-old dead bodies!

Several angry protesters are lined up in front of the Pepper property in Kaua'i, but their beef ain't with Anthony -- it's with his next door neighbor. According to officials, the next door neighbor's plot is sitting on top of an ancient Hawaiian burial ground -- and now after getting a green light from the govt., Mr. neighbor guy is trying to build on top of the bodies.

Anthony's place has been deemed dead-body-free, but the protesters -- who have been there for 9 weeks -- have brought the fight to Anthony's door anyway, hoping to stop the construction one way or another.

So far, plans to build are still in place. Calls to Kiedis' reps went cold.