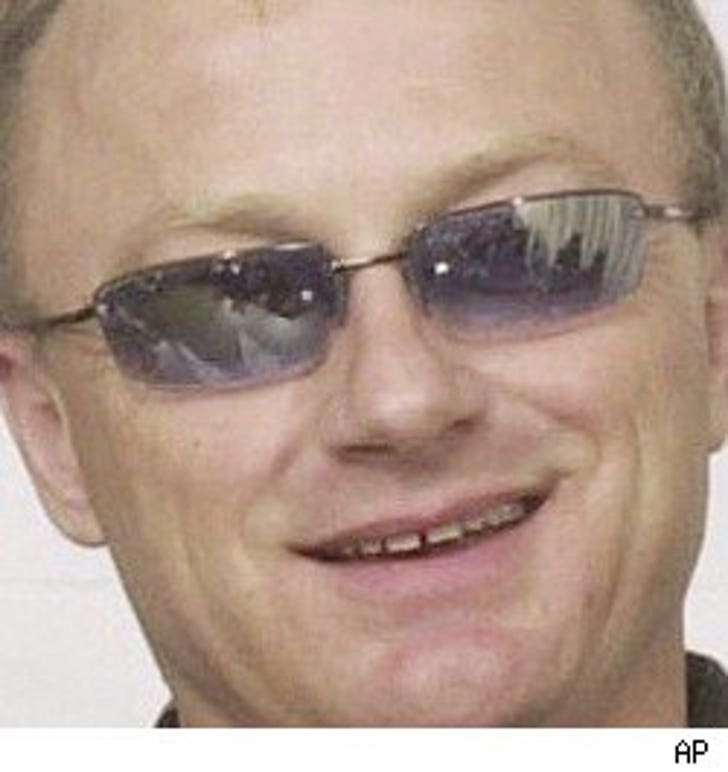 Note to country fans -- don't get excited for an Alabama reunion tour.


Mark Herndon, the drummer for the group Alabama, has been sued by fellow band mates to the whopping tune of $202,670. The lawsuit which was filed last month in the Circuit Court of DeKalb County, Ala.,claims that in 2003 Herndon was paid for net merchandise sales during the band's "American Farewell Tour" before the final numbers were cleared. Finders keepers!

The lawsuit seeks the full recovery of the money and wants Herndon to be kept from making any further profit from the band until the suit is settled.The four members of Alabama have not performed together live since their 2003 farewell tour. Looks like things aren't gonna change any time soon!