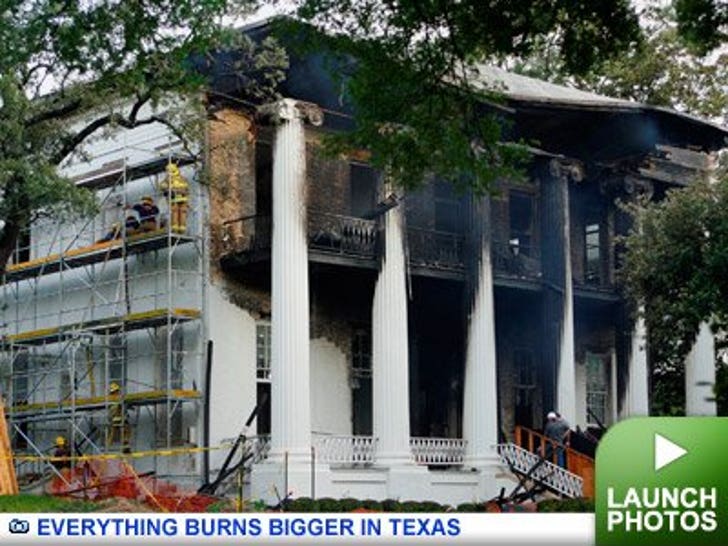 It was just a matter of time. 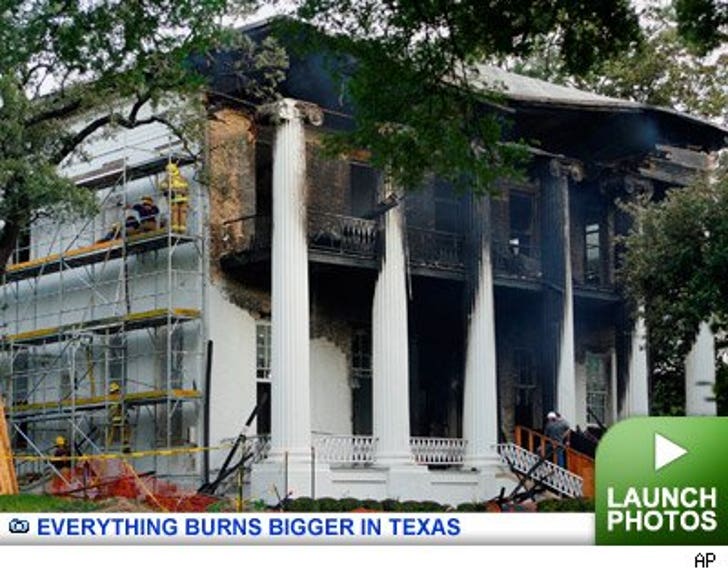 The 152-year-old Texas Governor's mansion, where Bush once rested his head, sustained serious damage as a four-alarm fire set the mansion ablaze at 2 AM CST this morning.

100 firefighters fought the blaze -- no one was home at the time of the fire.

UPDATE: Fire investigators say the blaze was intentionally set, but there's no indication it was intended as a direct threat to Texas Gov. Rick Perry.