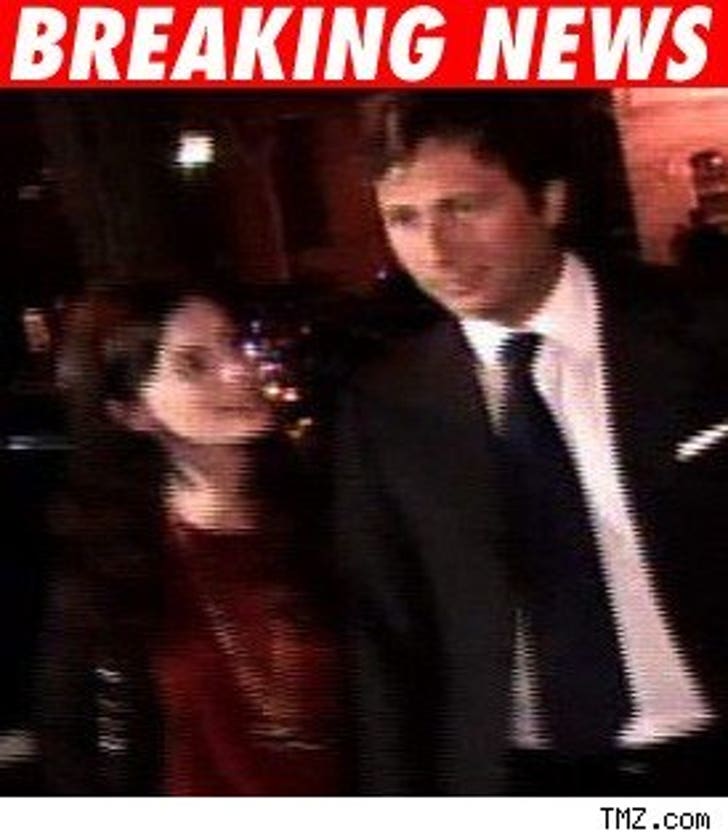 Uh ... how you say crook in Italian?? Anne Hathaway's boyfriend is getting it high and hard yet again from John Q. Law over more money i$$ues.

The Follieri Foundation -- the charity run by Raffaelo -- is being investigated by State AG Andrew Cuomo, reports the New York Post, and his people have been handing out subpoenas asking for financial docs from the charity group.

Reps for the group say they're cooperating with the investigation.

As TMZ first reported, Mr. Hathaway was arrested a couple months back after he bounced a check for over $200K. Charges were dropped after he paid back the money.