Maybe those braids really are pulled too tight: Coolio was just collared in Hollywood for driving on a suspended license. Not gangsta, no paradise! 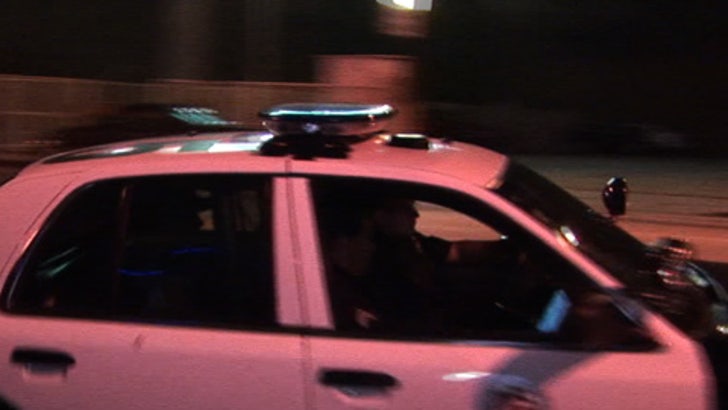 Law enforcement sources tell TMZ that the rapper-turned-TV chef (real name: Artis Leon Ivey, Jr. -- yes, we're serious) was pulled over in a 1996 Hummer around 1 AM PT for a minor traffic violation. That's when the po-po discovered that there was a warrant out for Coolio -- for a suspended license. He had originally been popped in San Bernadino County, Calif. in 2001 for the driving on a suspended license charge ... guess he never handled his business!