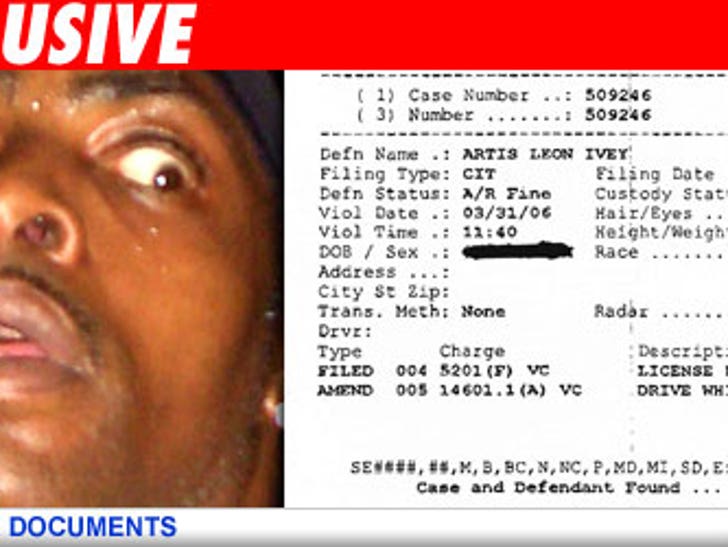 Coolio isn't the only man in the Family Coolio who likes driving on suspended time. 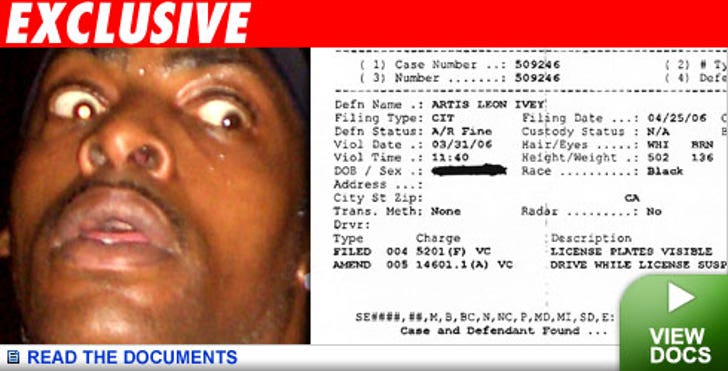 TMZ spoke to Senior, who had no clue Junior had been arrested. When asked about the family predilection for driving without a valid license, said: "I don't comment that stuff."