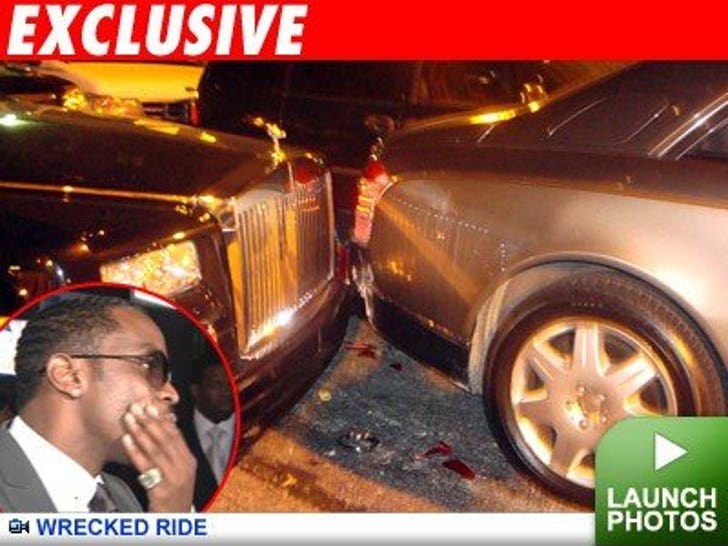 A guy got passed-out wasted and plowed into a fleet of super-pricey whips in NYC the other night. Too bad for him, that $400,000 Maybach he hit belonged to Diddy! 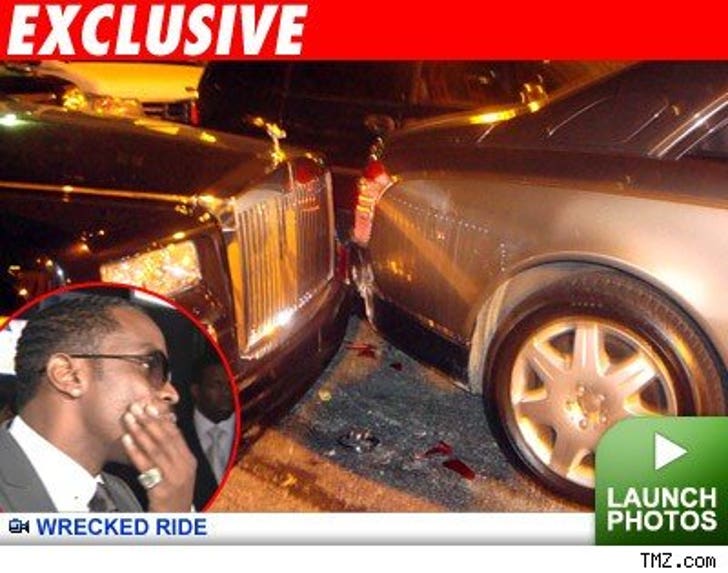 Cops tell TMZ they popped jackass Charles Lorenzo for DUI last Friday after he slammed into several cars -- including Diddy's sweet ride -- in front of Manhattan hotspot 1Oak. Diddy's peeps tell us that his car is just fine and that the Maybach that got nicked was someone else's.

Get this -- cops say Lorenzo was so drunk when they showed up, he was ass up, passed out face down on the ground.