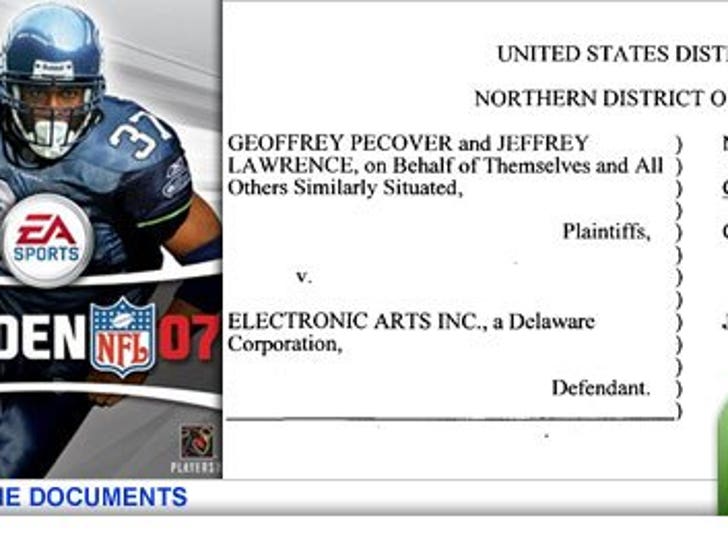 A couple of gamers are tossing up a Hail Mary class action suit against one of the biggest video game makers -- over the biggest sports game on the market. 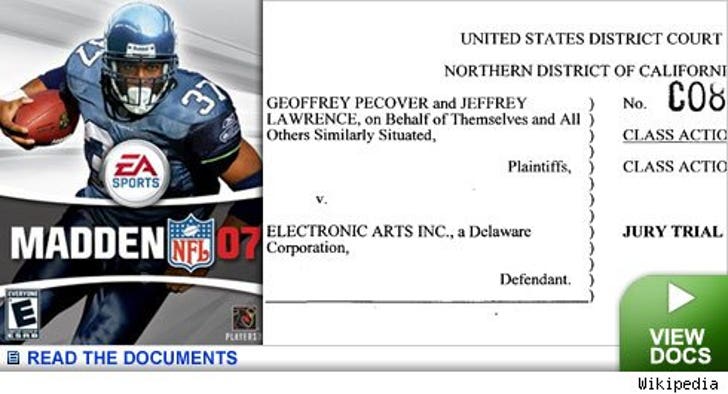 EA Sports has an unfair monopoly on the football game business, so the suit alleges, because they negotiated a sweetheart deal with the NFL Players Association -- essentially making "Madden" the only game on the market to feature real player names. Would you rather play with Brett Favre or QB#4? And as a final kick in the nads -- they jacked up the price, too!