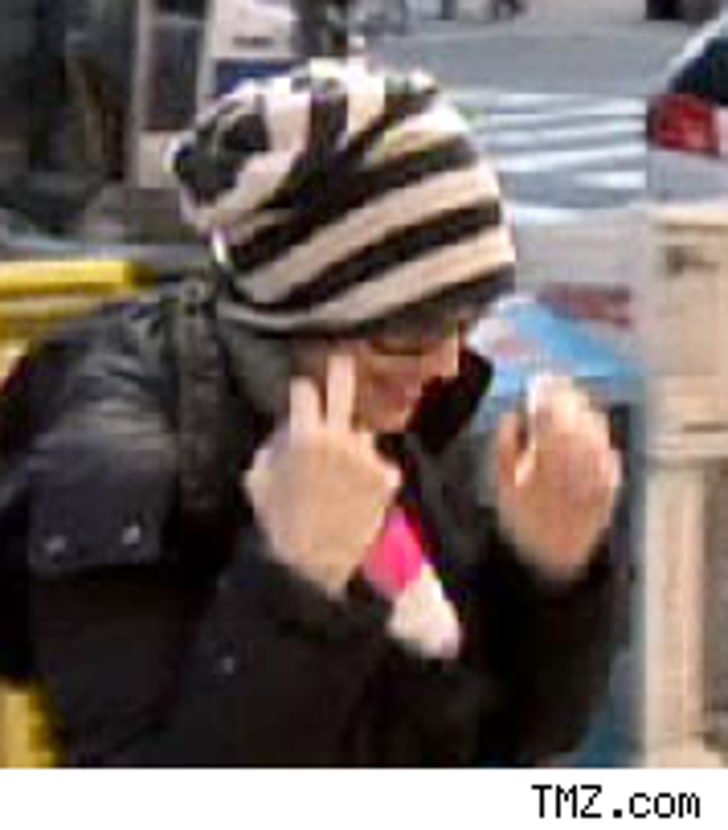 One person who knows where Madonna's bodies are buried –- her brother Christopher –- is apparently going to reveal 'em all in an upcoming book.

Christopher, with whom Her Madgesty fell out with years ago, is writing a saucy tell-all that comes out next month. And sources tell the New York Post that it's going to ride rough on Madonna. "It's extremely graphic and devastating," says a source. "He wrote it on the sly without telling Madonna." 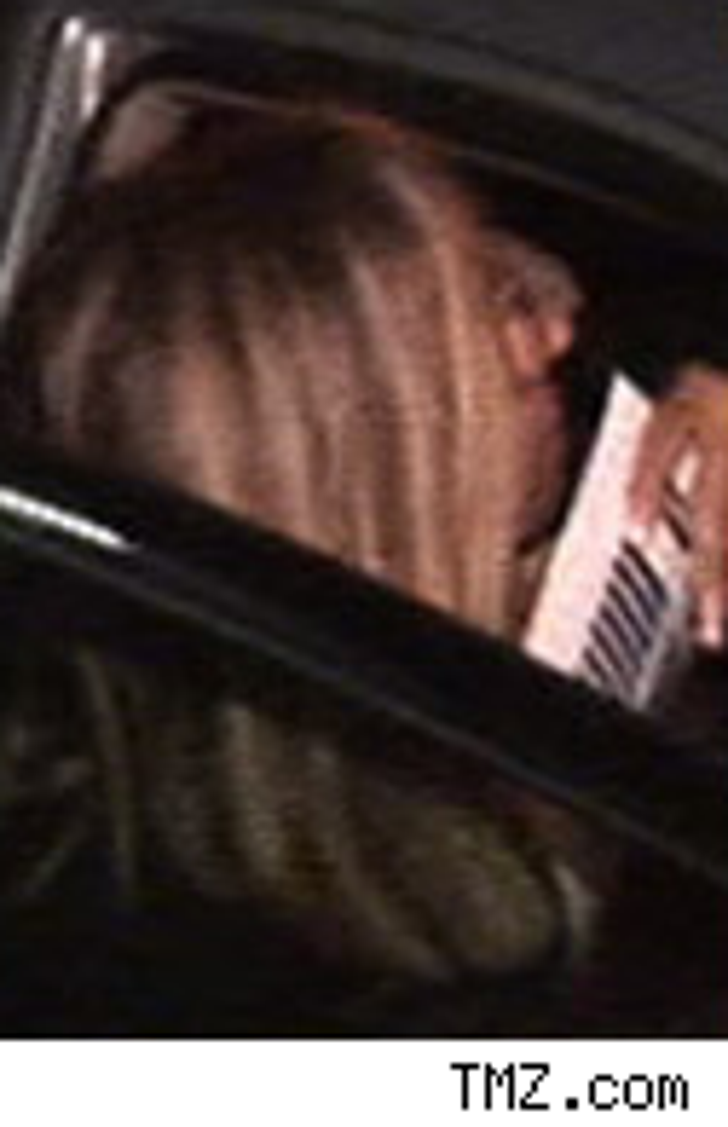 Barbra Streisand –- lifetime F.O.C. (Friend of Clintons?). Not so fast.

It looks like Babs is jumping on the Obama-wagon now that her pal Hillary got beat: The L.A. Times reports that Streisand has "offered to help" in B.O.'s run for the White House. This is the same Barbra Streisand who's been such a strident supporter of the Bill-and-Hill show for years.

Nothing's solid yet, but Obama's H-wood backers hope she'll at least sing at some campaign events.

Congrats to our dear friend Trent at Pink is the New Blog on his relaunch. Preach! ... Lynne Spears' big memoir about raising Britney and Jamie Lynn (one presumes, not a how-to) will be out on shelves this fall, its publisher tells People. The book was put on hold when J-L got knocked up. It'll be called "Through the Storm: A Real Story of Fame and Family in a Tabloid World." ... Paul Newman's friend A.E. Hotchner tells Access Hollywood that he never said anything about Paul having cancer, as the AP reported yesterday. He says he was misquoted. And Newman maintains that he's doing "nicely."