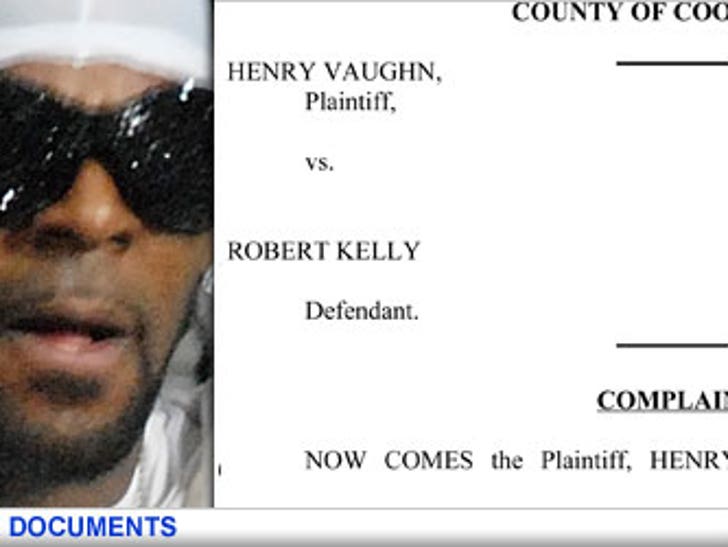 A guy who calls himself "Uncle Henry Love" says that he taught R. Kelly everything he knows -- well, almost everything. 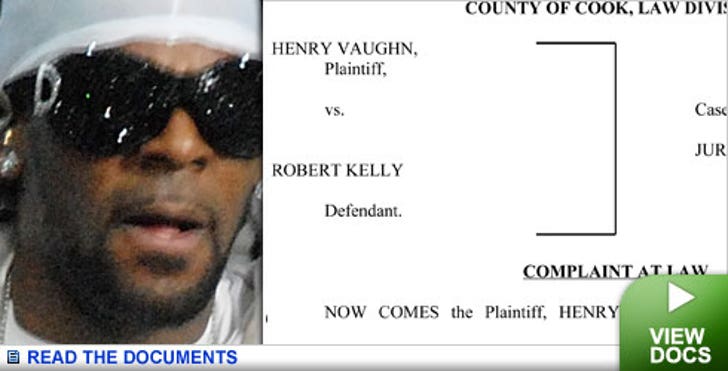 Henry Vaughn sued Kelly yesterday in Cook County for jacking his "steppin'" dance moves, which Vaughn says he gave to Kelly to make him seem more mature and less pervy.

Given that a jury is about to decide his fate in a kiddie-porn trial, like, today, we're guessing -- it didn't work so well. R.'s rep calls the suit "ridiculous."