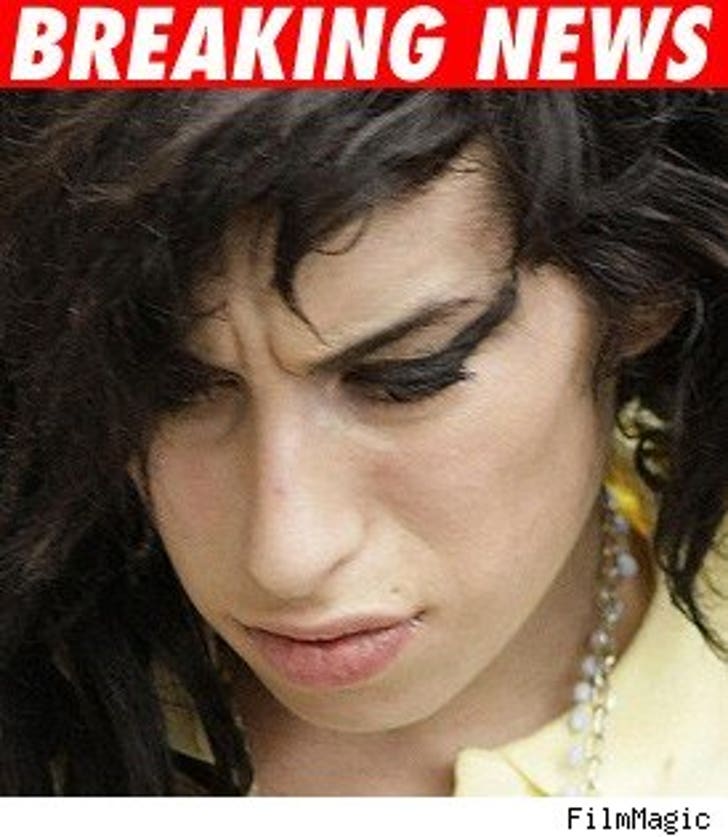 How does this make any bloody sense: London coppers have pinched the two people who allegedly gave Amy Winehouse the drugs she did on tape -- but aren't going after Amy herself!

The po-po say the two have been charged with conspiracy to supply cocaine and ecstasy to Wino. They were nabbed after those crazazy pics ran in the Sun a few months ago.

But here's the rub: Amy herself has been cleared of any charges from the incident, even though she was the one caught doin' the drugs.