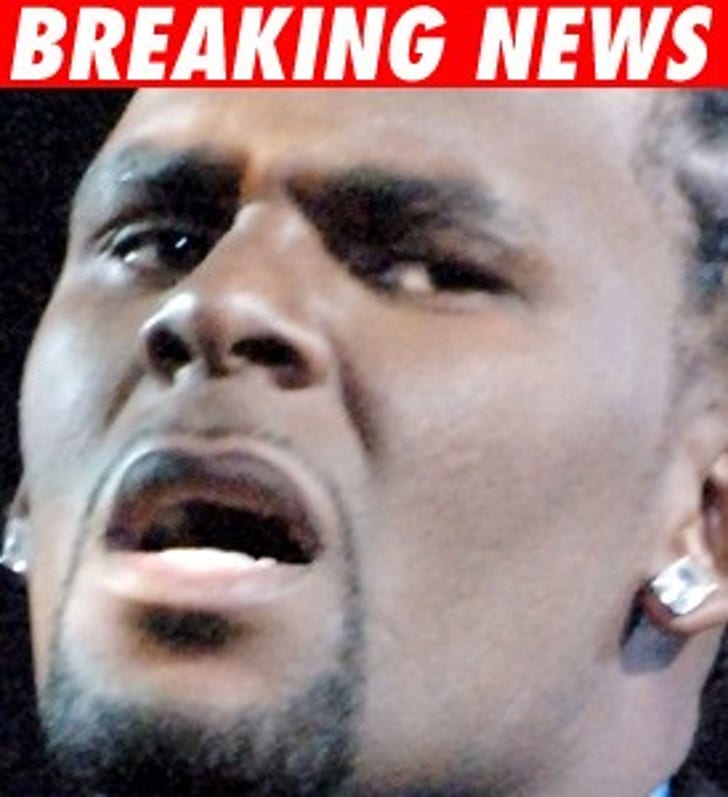 Even though jurors in the trial of R. Kelly absolutely believed it was him on the tape, they could not reach a guilty verdict because they said there was "not enough evidence to prosecute." Huh?!

Five of the twelve jurors met with reporters immediately after handing down the acquittal. They said they just couldn't reach a verdict even though they voted on the hour, every hour because the alleged victim hadn't testified and refused to cooperate. As recently as this morning, we're told, the vote was split nine to three for a not guilty verdict.

The jurors were also "absolutely disgusted" with the tape. Unlike the bootleg version you can buy on the street corner, the version they got to watch was "clear as day."

We're hearing R. Kelly will be partying it up tonight in Chicago.