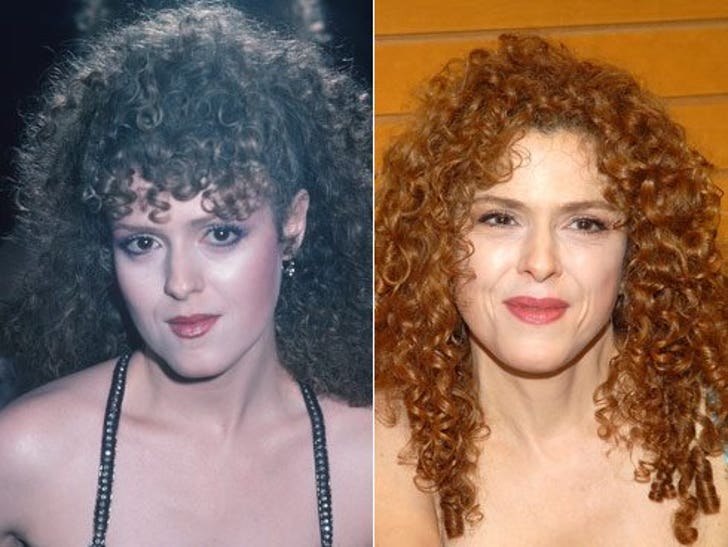 Film, television and stage star Bernadette Peters has been acting and singing professionally since she was ten-years-old -- which from the looks of it was only a few years ago! 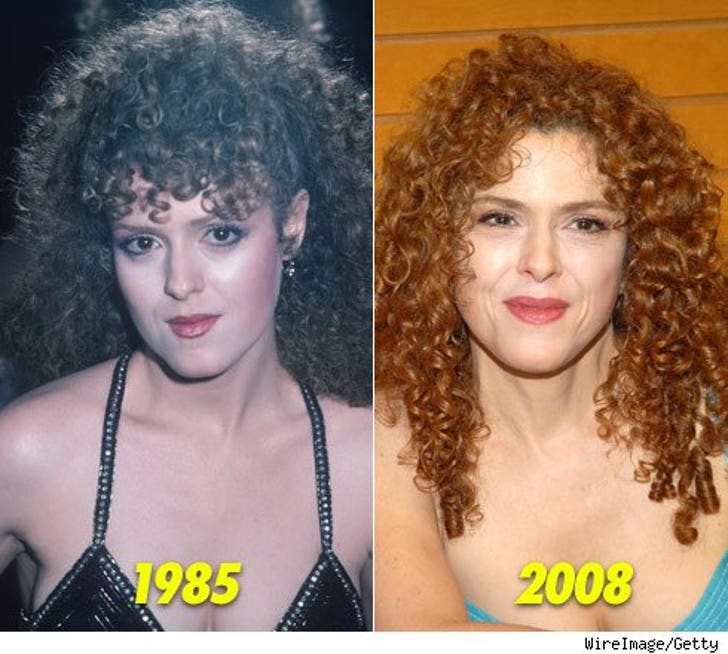 Dorothy, Rose, Blanche and Sophia ain't got nuthin' on this golden girl!