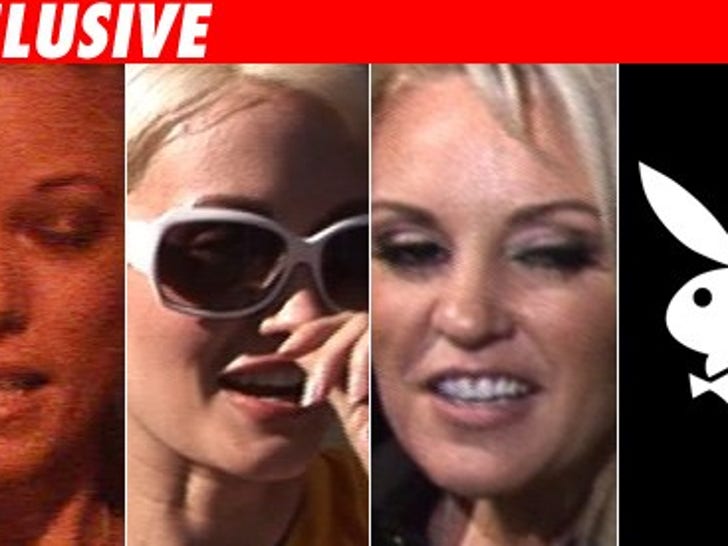 MEOW! It's cat fight central at the Playboy Mansion! 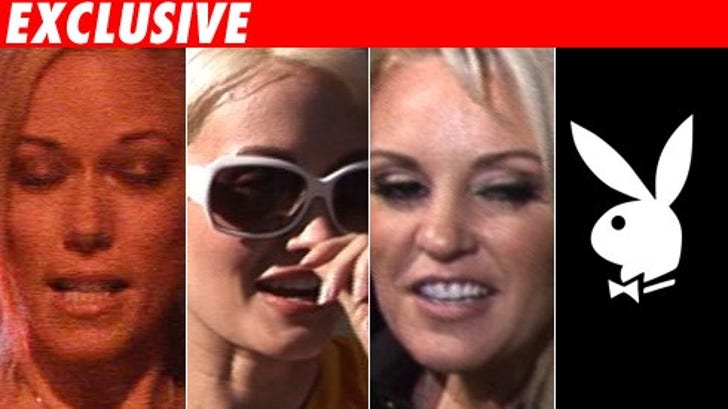 TMZ spies tell us Hef's number one Bunny Holly Madison is ruling the Mansion with an iron fist ... causing major drama with the staff and on the set of "The Girls Next Door." We're told everyone "hates" Holly, but no one more than Kendra Wilkinson, Hef's other Bunny-in-Waiting.

It's gotten so bad, those two can't be in a room for more than five minutes without totally going at it. And that's posing major problems for producers of the show who have to shoot around the flying fur. As for Bridget, she's Switzerland, often trying, but failing, to keep the peace.

Our spies also say Holly's ambition is spilling over to the magazine too. She wants to have editorial control over the mag's spreads -- which is not going over well with longtime employees.

For their part, "Girls" producers tell us they're "not aware" of any rift between the ladies -- affecting the show or life at the Mansion.