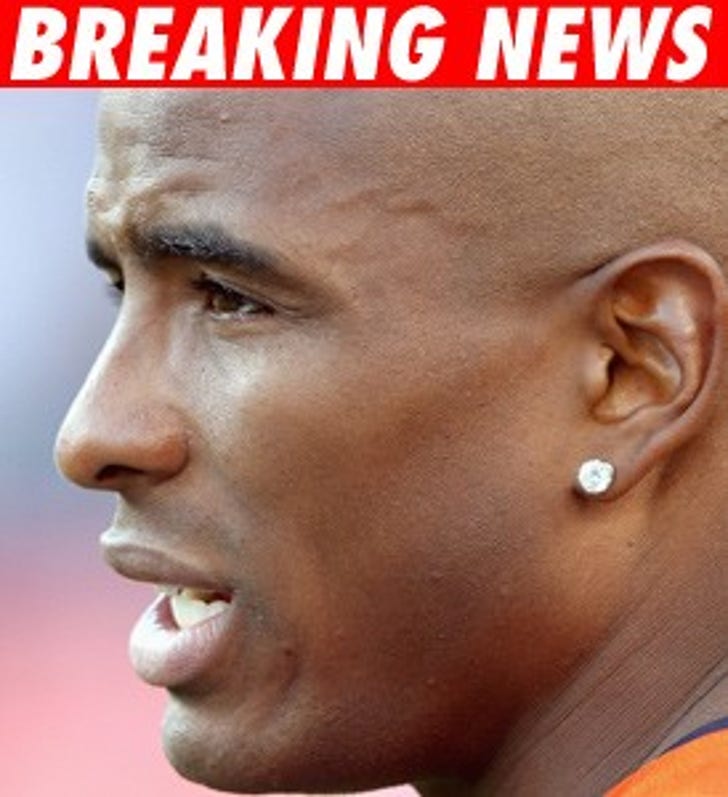 FOX5 Las Vegas reports the wide receiver was found around 7:00 AM with an orbital fracture -- basically a busted eye socket. He was taken to a local hospital where he's in fair condition.

Cops refuse to confirm any details about the incident, including where exactly Walker was found.

Norm Clark reports the baller was partying it up at Tryst nightclub at the Wynn Hotel Saturday night, spraying the crowd with multiple bottles of champagne.