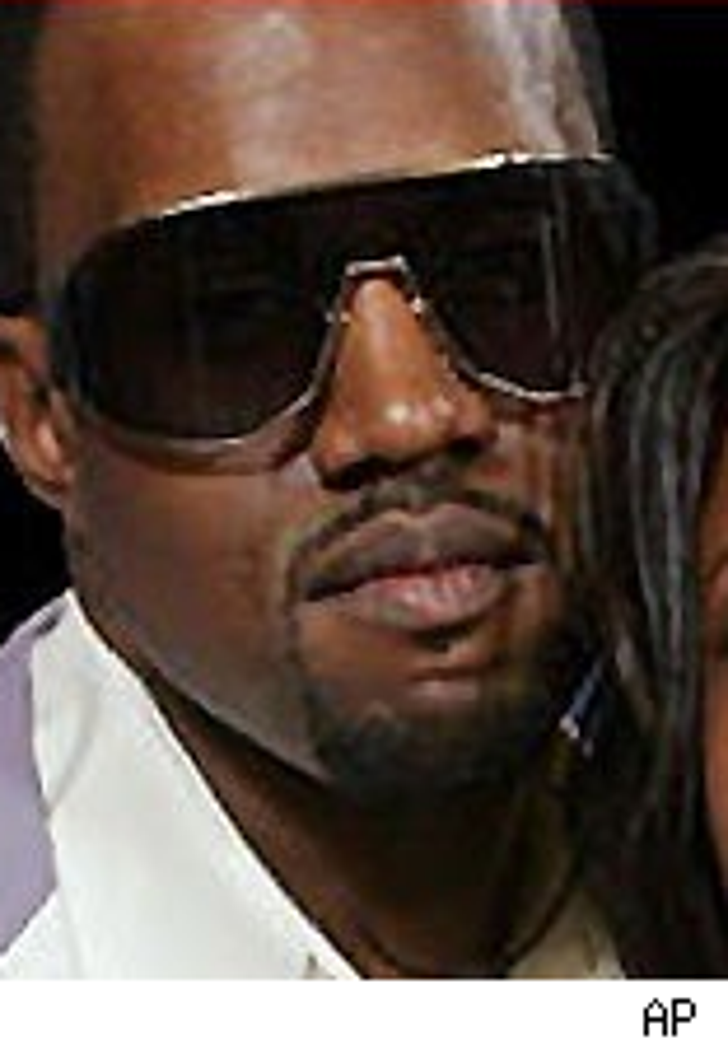 Kanye West heard it loud and hard from fans who got seriously irate when the rapper showed up two hours late for a gig.

West was supposed to start his gig at Bonnaroo at 2:45 a.m. yesterday, and when he didn't show up until 4:25a.m., the crowd got on him, chanting "Kanye sucks" and throwing glow sticks on stage. The delay, according to reports, was caused by K's big stage set, which took a while to throw up after Pearl Jam's appearance.

As it happens, a lot of fans just couldn't keep it up for Kanye – and ended up asleep in their sleeping bags. 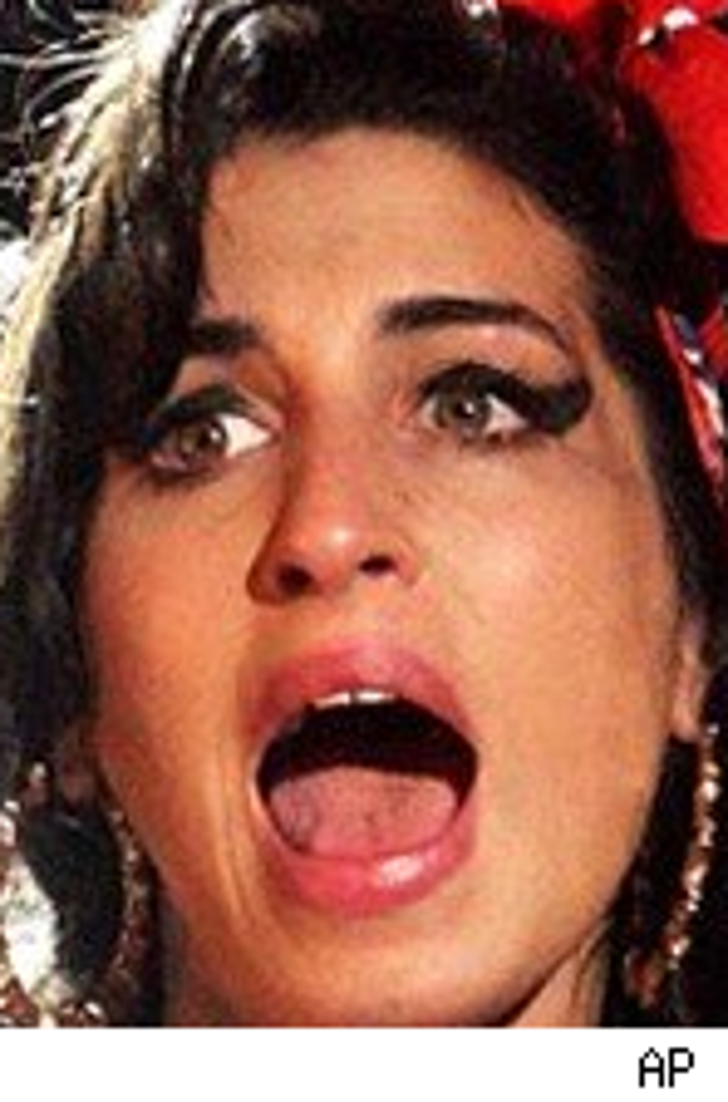 Must be good to be Amy Winehouse: The wobbly wonder got $2 million from a Russian billionaire to bring her act to Moscow.

Rush & Molloy
report that Amy actually managed to show up and do the gig – but not without incident. It took her handlers a couple hours to pull her together because she showed up "in no condition to appear." When she did make it down a red carpet, she smoked and revealed that she was going full commando.

A source says that her actual singing was "sloppy," but that she put on a "terrific show." 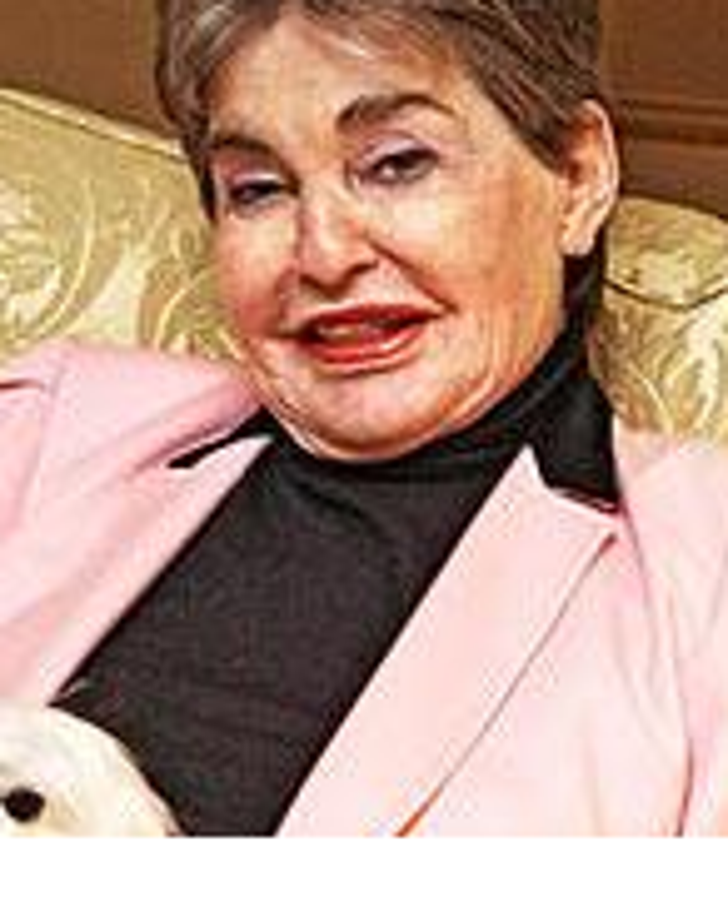 The dog that got $12 million in Leona Helmsley's will have to live off $2 million for the rest of her days. Ruff life!

The New York Post reports that a New York judge reduced the dog's inheritance and gave $10 million to charity – and worked out a deal to give her grandkids $6 million each. When Leona died last August, she left the pair out of her will, but left Trouble the dog a big chunk of change.

Sean Connery isn't in the hospital and didn't wreck his ankle on the golf course, says his rep, rubbishing recent reports. ... We're told that the Barbi Twins were "interviewing" eco-terrorist Darius Fullmer when they got an unexpected guest – big hunting guy George Snedeker – and found themselves on FX series "30 Days."