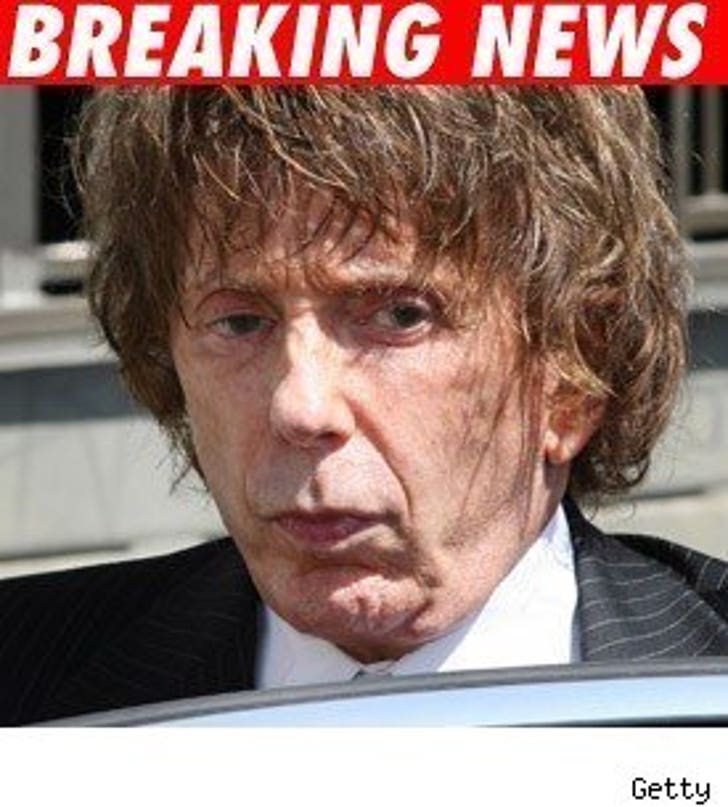 An L.A. hotel is suing Phil Spector, his wife Rachelle and his agent, claiming they walked out on their more than $100k hotel bill during his murder trial.

In the suit, filed today in L.A. County Superior Court, the Westin Bonaventure Hotel & Suites says they reserved rooms for the music producer's lawyers and expert witnesses during the trial. After seven months of trial, the hotel alleges, Spector had racked up a bill to the tune of more than $104,000.

The hotel says when they sent a letter demanding to get paid, Spector refused to pay, instead demanding a serious discount.