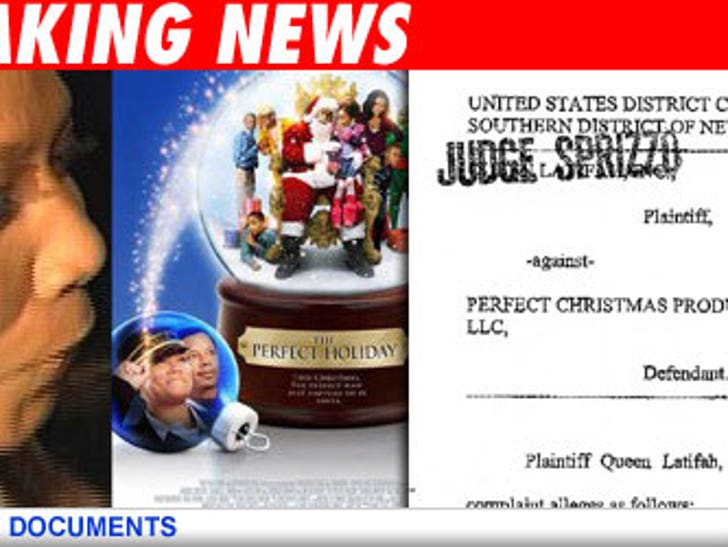 Queen Latifah wants her clams! The singer/rapper/actress has filed suit against a small production company, claiming they haven't paid her for her cameo in the flick "The Perfect Holiday" 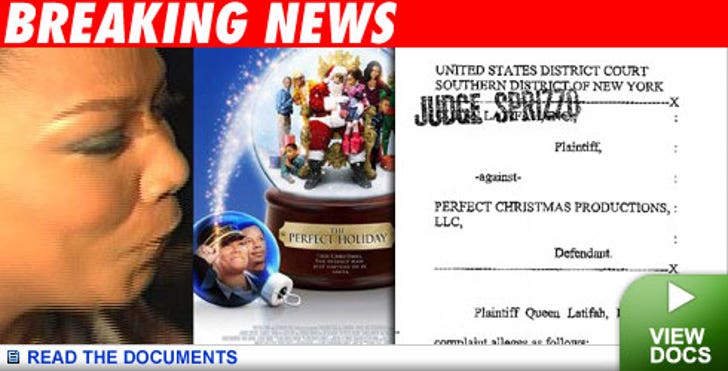 The film, not to be confused with the critically acclaimed "Last Holiday," originally was called "Perfect Christmas."