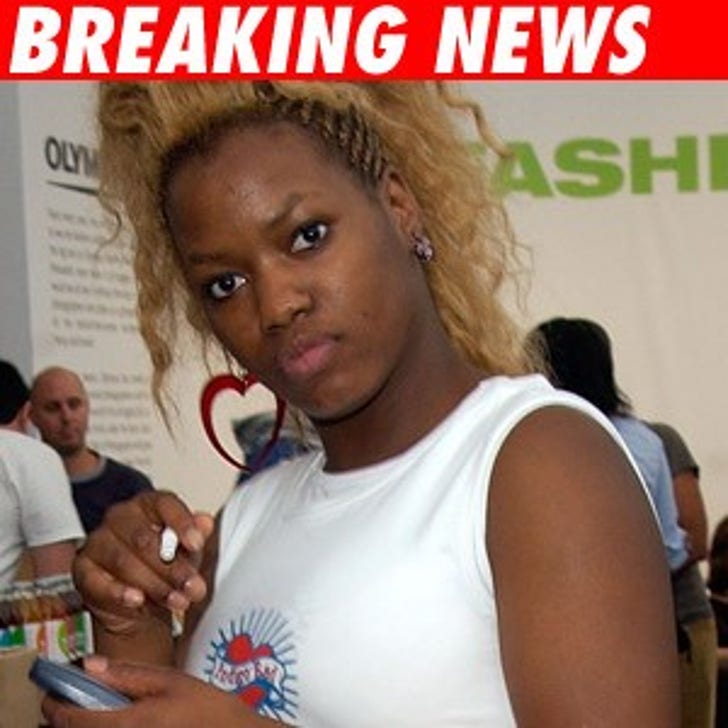 Sadia Morrison, the woman who was with NFL star Pacman Jones during his infamous Vegas strip club melee last year, was found dead in New York on Friday -- and her friends and family think she was thrown off a building.

Police have not ruled on anything yet, only that they're "

looking at any and all possibilities."

According to BET.com, Morrison had recently organized a celebrity PlayStation tournament at Jay-Z's 40/40 Club to raise funds for at-risk youth.

Morrison plead no contest to her role in the brawl that left a security guard shot and paralyzed from the waist down.