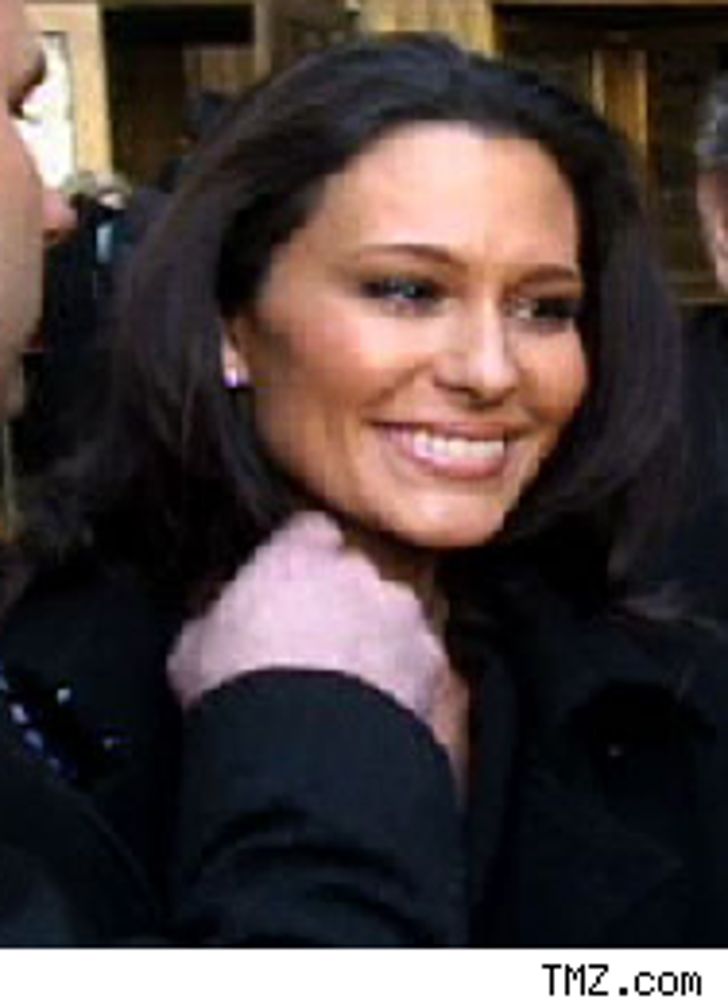 That anchorvixen from Philadelphia is clawing back at the station that fired her -- and Alycia Lane says she was basically set up by her bosses to get the chop by weeping on Dr. Phil's show.

In a suit filed in Philly Common Pleas Court, the newsmess says that her bosses at CBS3 sent her to Dr. Phil to talk about her failed relationships.

After she got all weepy at the taping, she begged producers not to air parts of her segment. When they did anyway, the appearance made her "tabloid fodder" and started her down a slippery wreckalicious slope -- which ended in her getting fired.

Of course, there was that whole sending pictures to married sports guy Rich Eisen and getting arrested in New York for slapping up a cop. The station says it hasn't seen the suit yet.

Judge to Newsvixen: You Got Off Easy This Time!