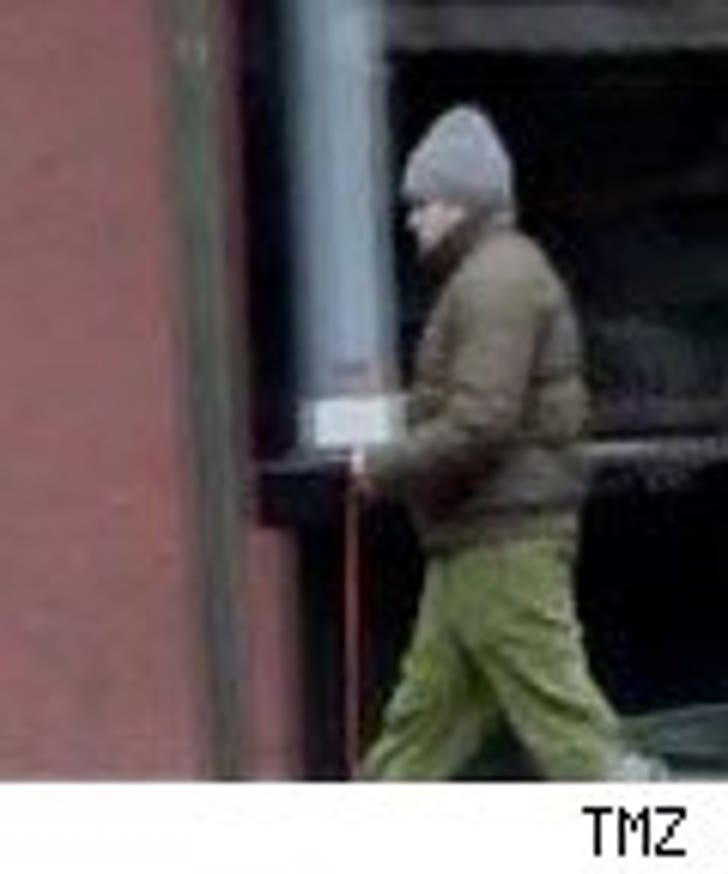 The family that smokes together, bequeaths the habit to kids together.

Mr. SJP -- Matthew Broderick -- says he still falls off the wagon and will go on a week-long smoking binge from time to time. Matthew even threw his wife under the bus and revealed that SJP is actually worse with the sticks than he is. Matty told New York magazine that his 5-year-old son has the "gene of a smoker".

Whenever he and Sarah Jessica inhale, little Wilkie becomes a curious bee and is always asking what they're doing and why people smoke. 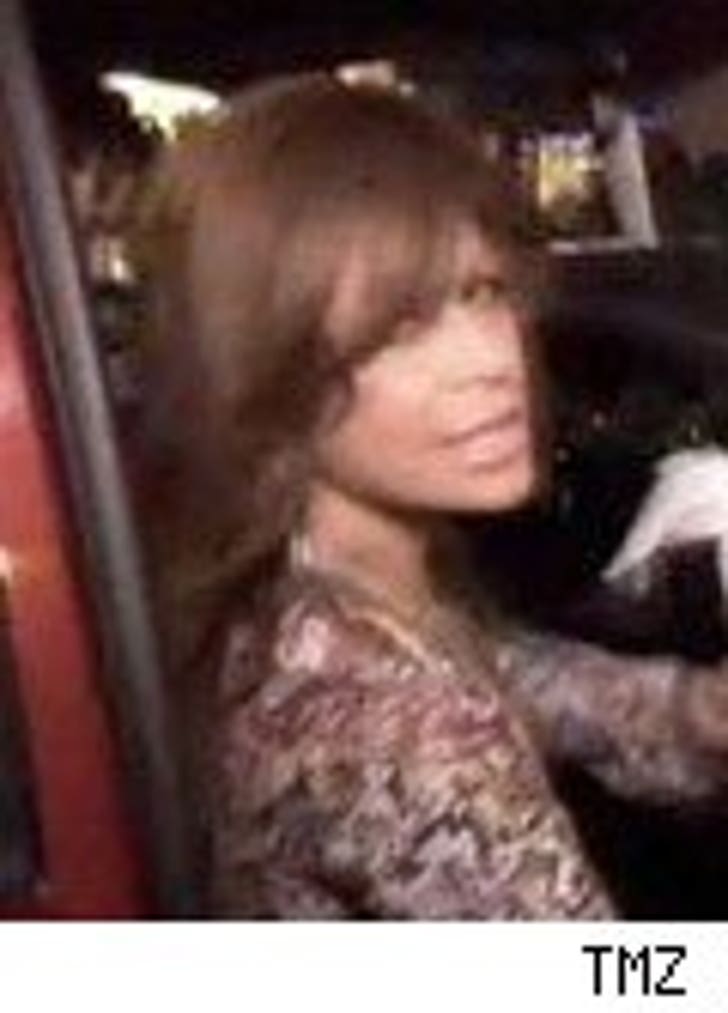 It lasted longer than anyone ever thought: Paula Abdul and J.T. Torregiani, her restaurateur man of over a year, have called it quits, citing their hectic work schedules.

The duo reportedly broke up two months ago and J.T has moved out of Paula's manse according to Us. Last year the "Idol" co-host said she finally found a man that was a "positive force" in her life and had even caught baby fever, saying she wanted an offspring within the next two years.

The clock's tickin', but maybe Simon and Randy can make a small donation. 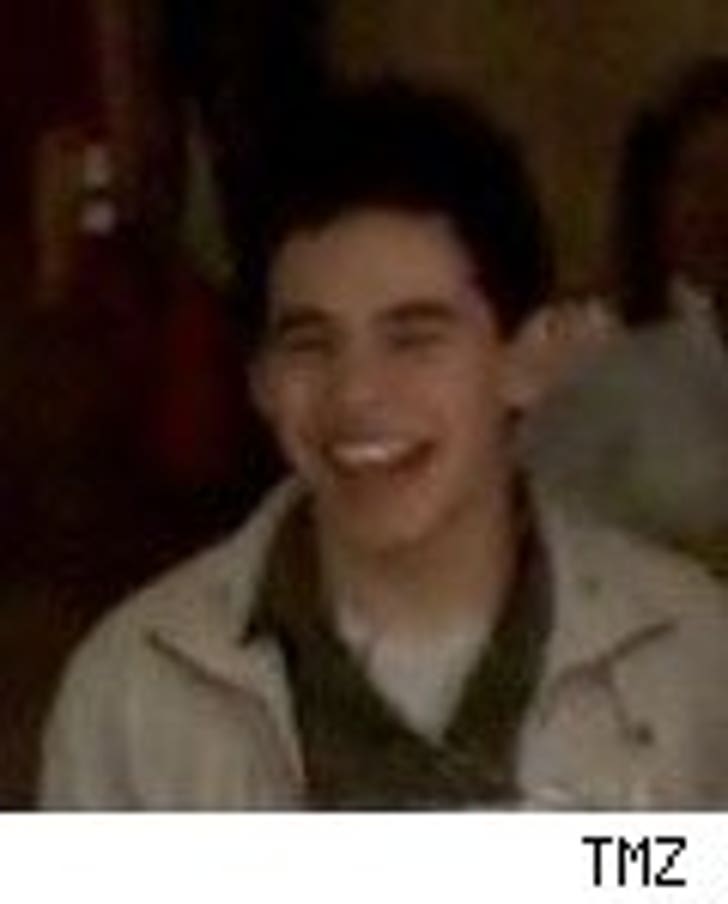 It doesn't get any cooler than going on tour with the American Idol gang and having your dad along for the ride.

David Archuleta's stage dad wouldn't miss an opportunity to cramp his 17-year-old son style -- so Jeff's going on the bus with David. Towards the end of last season, David's father wasn't allowed back stage due to his unruly interference, but has somehow managed to squeeze his way back into his son's spotlight. David's pop has his own bunk and will apparently split the parental supervision duties with David's mom from time to time.

Looks like the other guys won't be having any groupies on the bus for their own rides (via People).

It's only been two weeks since Hil walked off the political stage, but she is getting back on the road, and will campaign with Obama next Friday according to Us. Maybe she really is throwing her full support behind him.