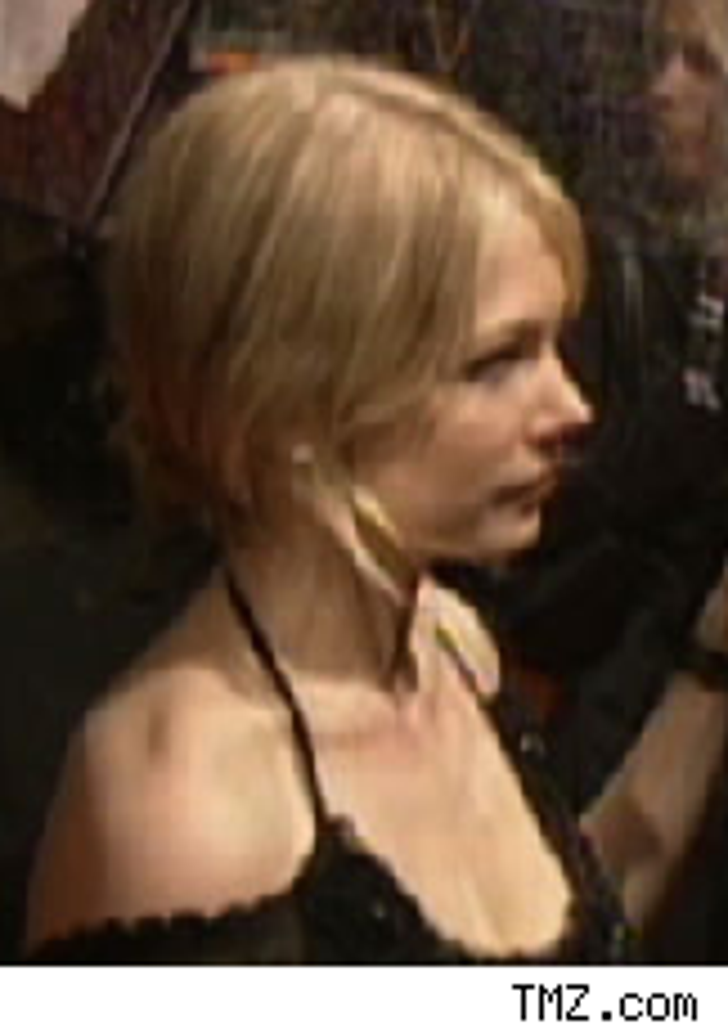 The buzz that Michelle Williams was ditching a big film premiere because she's PO'd at Heath Ledger's family? Not true.

So say her peeps, who are slamming reports that she is somehow upset about her daughter's inheritance –- and won't go to see the debut of Heath's film "The Dark Knight" as a result. "To say she is 'boycotting' due to a rift with Heath's family is absurd," says her rep.

Heath's family is coming to NYC to go to the premiere of "Dark Knight" on July 14, which will be about six months after his death.

Oprah Taken to the Cleansers 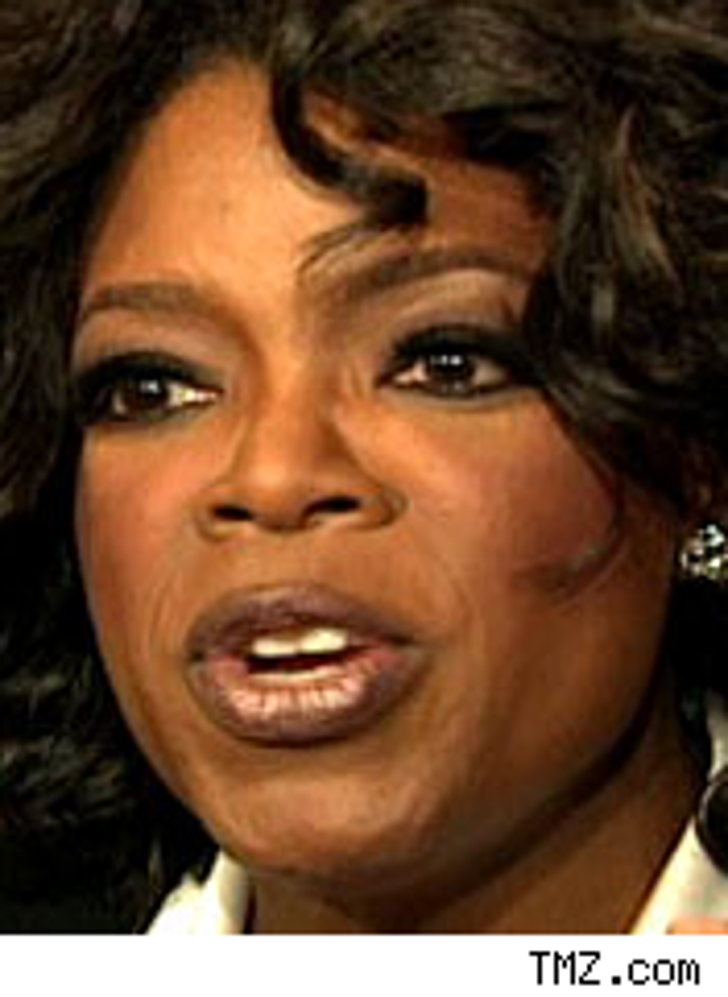 O has been eating -– at least by the looks of it – like a bird for the last three weeks, and now she wants to booze baller-style. "I want some wine. Bordeaux 82. Just one glass at sunset," she wrote on her blog. But she managed to keep the faith.

"This has been exactly what we intended: enlightening," she wrote. 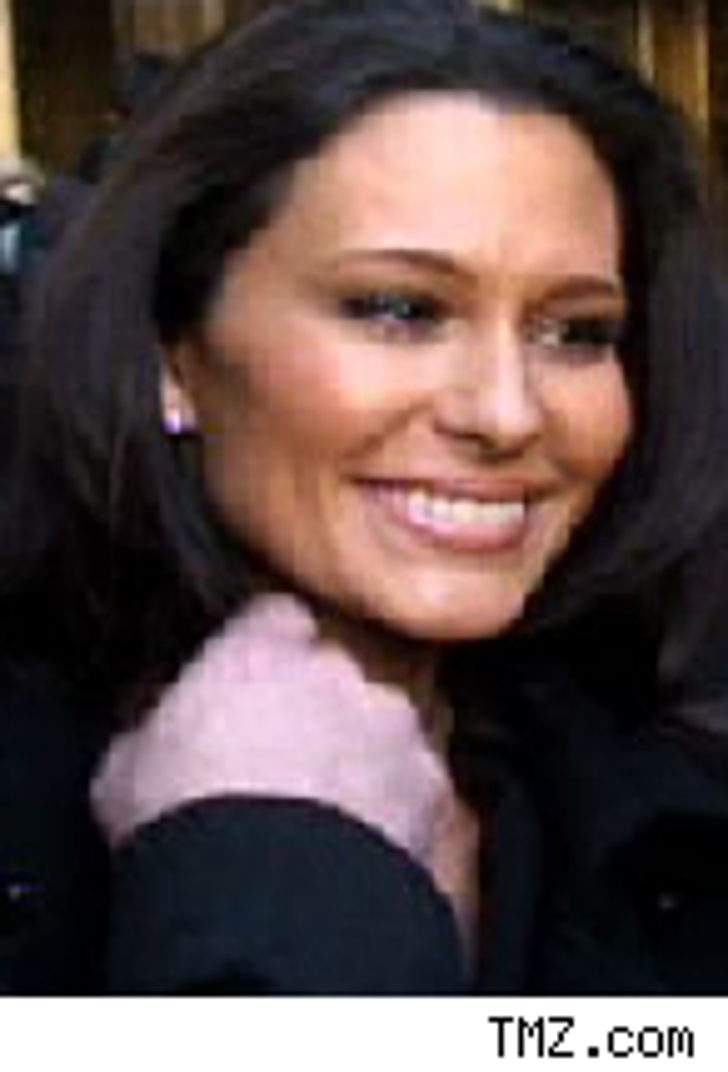 Maybe they should just hire newsdroids at Philly's CBS affiliate.

Alycia Lane we all know about: She was fired earlier this year, and then just sued the station. Now, her co-anchor, Larry Mendte, just got the axe after getting probed by the FBI for allegedly hacking into Lane's computer, sending out photos, and leaking salacious stories about Alycia.

Mendte's lawyer says that he's cooperating with the feds.

Party Favors: LiLo Getting It Together? ... Common Courtesy Not Akademik for Ciara? ... Christina Milian Loves Them Boys

Lindsay Lohan is apparently a new woman on the set of her new flick "Labor Pains," showing up on time and acting like "a total pro," says the New York Post. ... A source tells us that Ciara and her entourage had booked spa treatments at the Akademiks and BET's Day of Luxury at the Oasis Spa Lounge before the BET Awards – but never showed and didn't bother to tell anyone. ... TMZ spies spotted Christina Milian dipping it low with the boys at WeHo's hottest Sunday night party, Tom Whitman's Size at Here lounge.