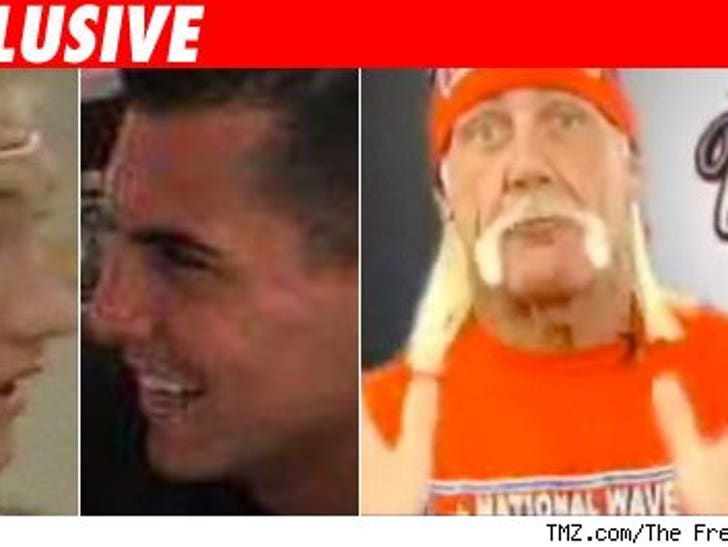 The Hulk Hogan-fronted charity that brags it's raising cash for John Graziano's medical care hasn't paid his family a penny. 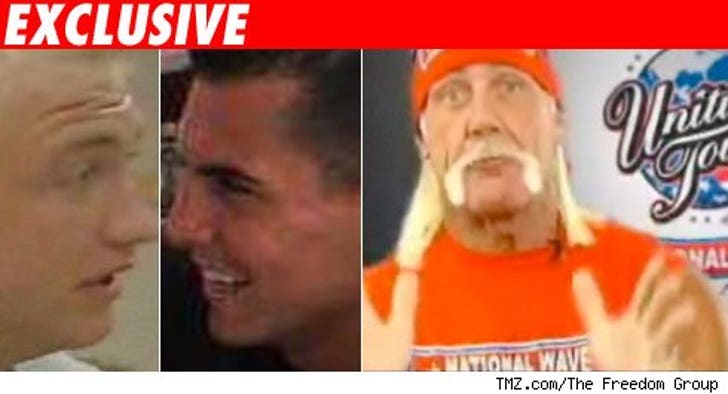 Nearly a year after Nick Hogan's crash, Graziano's attorney tells us that they haven't seen one red cent from "The Freedom Group," a charity that Hulk just happened to become the towel-waving spokesbeast for ... a week after the crash.

A source tells us that Freedom raised 60 grand last year, but it's unclear where any of that jack has landed. As we reported, they canceled their biggest fund-raising event -- the National Towel Wave -- because they didn't want to deal with Hogan drama.

UPDATE: High-profile Hogan attorney David Houston says, "To the best of my knowledge, the Graziano family has not requested assistance. A request must be made and go before the Board of Directors before a request can be granted. The J & J recovery fund is only a part of a much larger charity doing other things." Sean Chumura, one of the co-founders of Freedom, tells TMZ that Hulk was actually involved with the charity before the crash and that he's "absolutely not hiding" behind the charity.