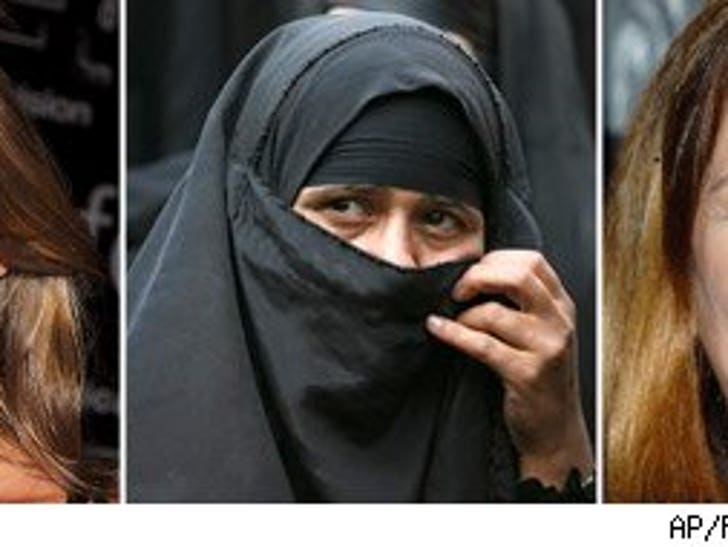 Lara Logan is the Chief Foreign Affairs Correspondent for CBS News -- a title she may have confused a bit with shagging amongst the Shiites.

Logan -- whose career is as hot as her looks -- has been embroiled in a love triangle while covering the war in Iraq. According to the NY Post, Logan had relations with a married civil contractor and a fellow CNN reporter. So that's what "embedded" means.

CBS just this week relocated Logan to Washington D.C., where affairs never happen. So what, pray tell, will CBS do? Lure Candy Crowley from CNN? Hire a native? It just wouldn't be the same, certainly not for the two dudes who had fun on Logan's run.