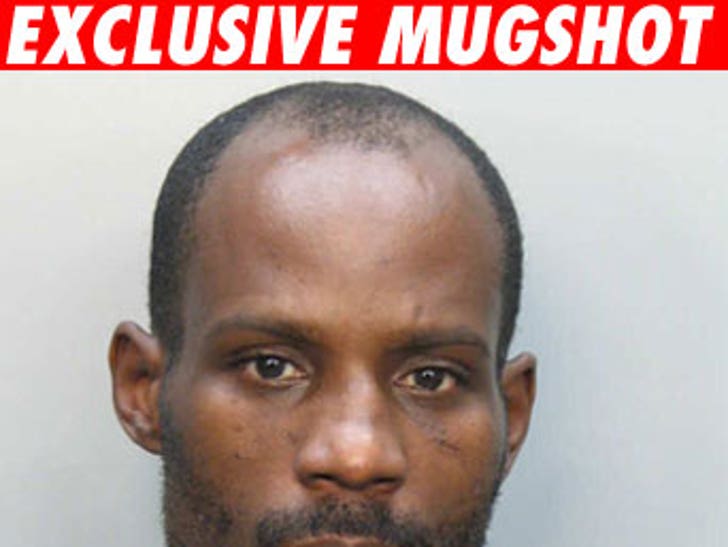 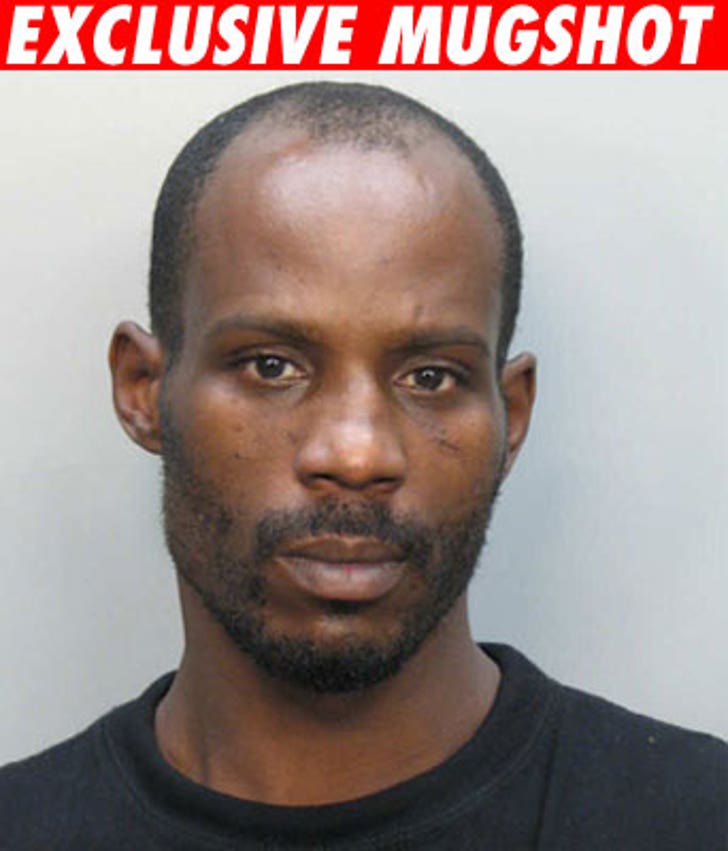 DMX was arrested for the -- oh heck, we lost count how many-ith time -- busted in Miami for trying to buy cocaine and marijuana.

X, real name Earl Simmons, was popped back on June 23 for driving without a valid driver's license ... and on May 9 on seven misdemeanor counts of animal cruelty and four felony drug possession charges ... and May 7 on charges of racing on a highway, reckless driving, two counts of endangerment, three counts of criminal speed and driving on a suspended license.