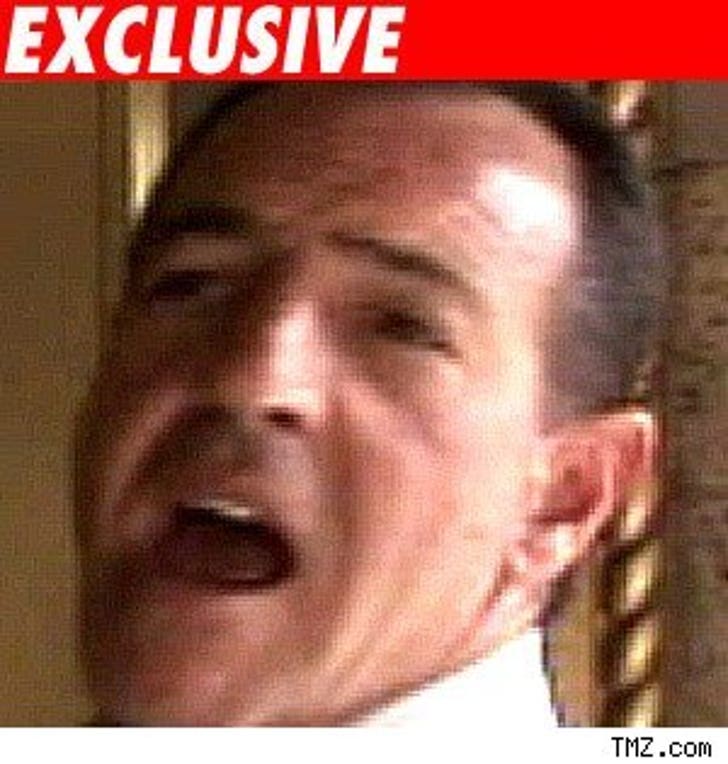 Michael Lohan should be named father of the freakin' century. Now Daddy Trainwreck wants to cash in on his might-be illegitimate daughter, whether he's the daddy or not.

We're hearing MiLo tried to seal the deal with at least two celeb weeklies over the results of his paternity: He's asking $10K for the story if he's not the dad -- and $20K if he is the dad. That's because he's also talking about selling the pictures of the first meeting between Lindsay and her new half-sister. People and OK! have politely declined his effed up offer.

And this was the guy who was slamming the girl's mom for selling pics to the tabs? Ma and Pot Kettle!

UPDATE: Michael Lohan tells us he never offered to sell anything to anybody, and calls our story "defamatory."