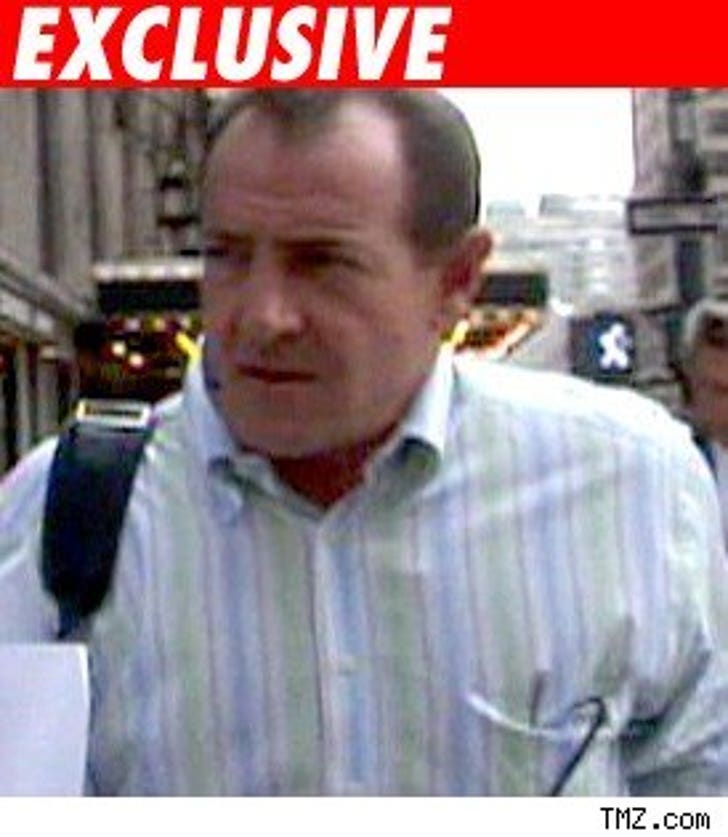 The woman who's claiming she mothered Michael Lohan's illegit kid is milking the media for everything she can.

We're told that OK! magazine is actually paying for the DNA test that may prove Mike's the dad, and that Kristi Kaufmann is hawking pictures of the girl in question to other mags -- even though she proclaimed she wasn't going to. Yesterday, Michael Lohan snitched to us that Kaufmann's got a lot of skeletons in her closet, including a possible insurance fraud, though he didn't go into specifics.

For his part, Lohan tells us if the result is negative, the results will be released immediately. If the result is positive, he will take the time to speak to his children about it, face-to-face. Then he will release the information to the media. He is adamant that his children hear from him first.

OK!'s Executive Editor Rob Shuter says the mag has "no interest" in buying the test results.