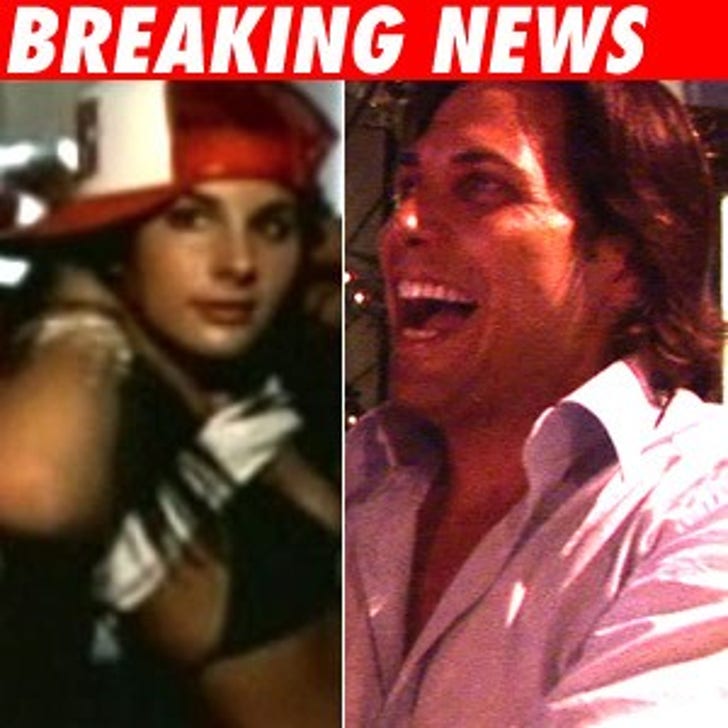 Ashley Dupré -- aka Gov. Spitzer's fav girl -- has finally come to her senses.

The former call girl has dropped her lawsuit against Girls Gone Wild main man Joe Francis. She filed the suit back in April, claiming GGW used her name and likeness for profit. Dupre had claimed she was tricked into giving her consent for a GGW video -- but Joe long-claimed he had video evidence to the contrary.

Joe tells TMZ, "The filing of the lawsuit was a serious lapse of judgment on her part. I never did understand how I could possibly damage the reputation of a hooker ... This isn't the first time I've faced false allegations against me. But the truth invariably comes out, as I knew it would in this case. I am happy to, once again, be completely vindicated."

Her lawyer issued a statement, that said in part, "Ms. Dupré wants to eliminate all negativity from her life and focus on the positive. She has prospects for many exciting new projects and is looking forward to starting a new chapter."

Presumably one that doesn't involve selling herself.