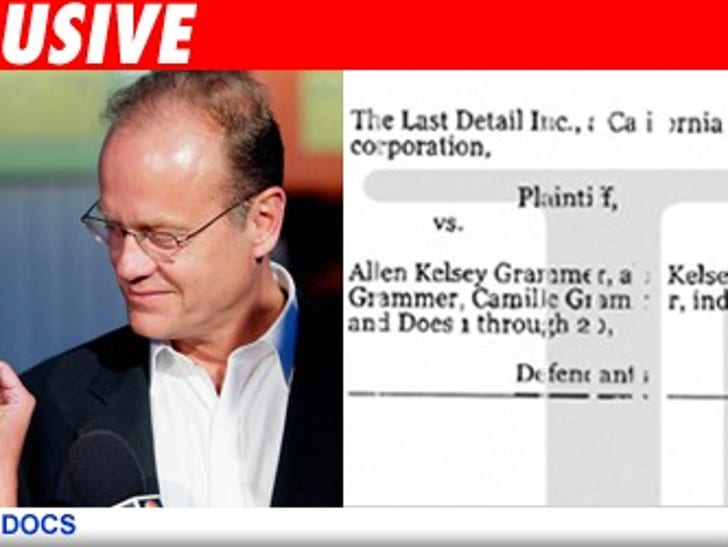 Kelsey Grammer is being sued by a company that installed his kitchen -- not once, not twice, but, we're told, three times. 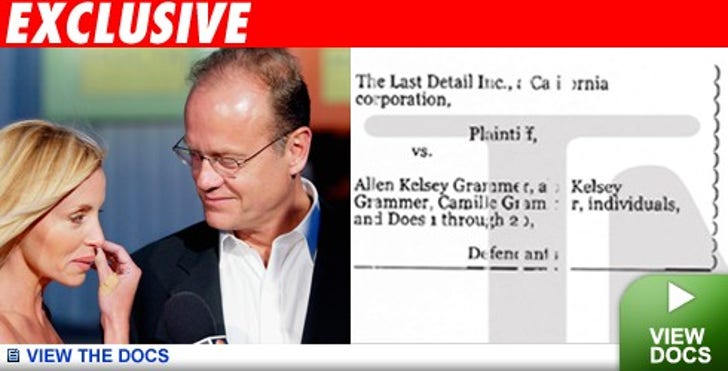 In the suit, filed last week in L.A. County Superior Court, The Last Detail claims it did a ton of work for Kelsey and Camille but got stiffed to the tune of $148,135.52. Sounds like a lot of money -- even for Malibu -- except our spies say Kelsey and Camille kept changing their minds. She didn't like the color, he didn't like this and that ... blah, blah blah. Plus, they kept expanding the scope of work.

We're told they kept promising to pay and at one point the company was allegedly told they would pay when Kelsey was in a "good mood." Apparently, she has irritable bowels ... he's just irritable.