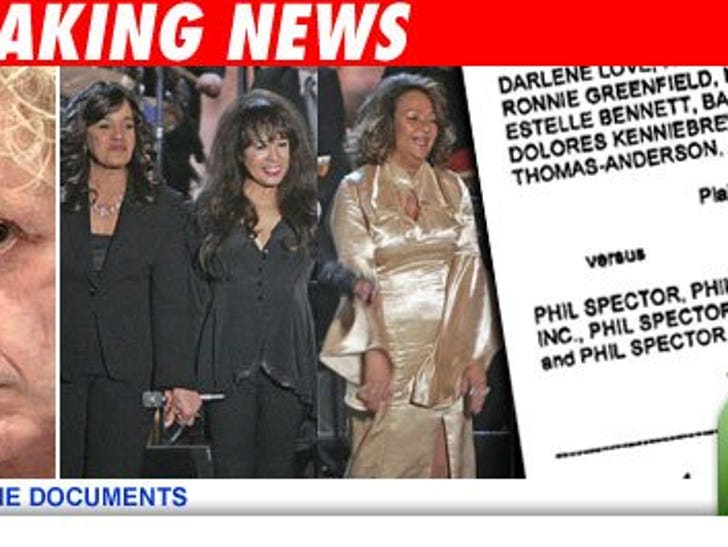 Some of the singers whom Phil Spector made famous are saying they've lost that paid feeling -- because they're not getting their fill of Phil's jack. 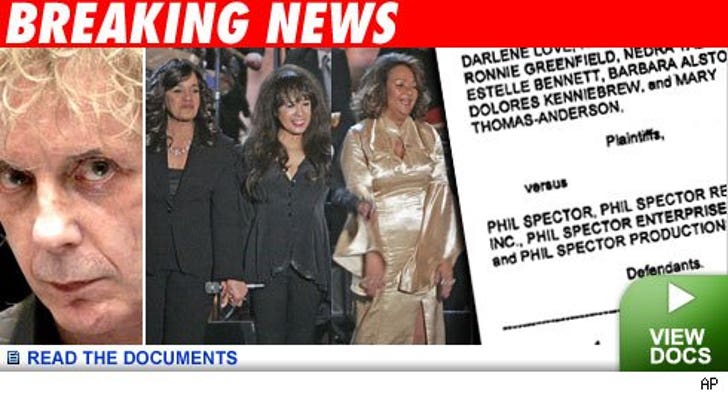 Members of The Ronettes, The Crystals, and even Bobbie Soxx and the Blue Jeans want their royalties from Phil. They say he's supposed to shell out their share twice a year, but hasn't. Ronnie Greenfield, once Phil's wife and the lead singer of the Ronettes, has her hand out too.

Like most of Spector's tunes, the lawsuit itself is short, sweet, and tight.