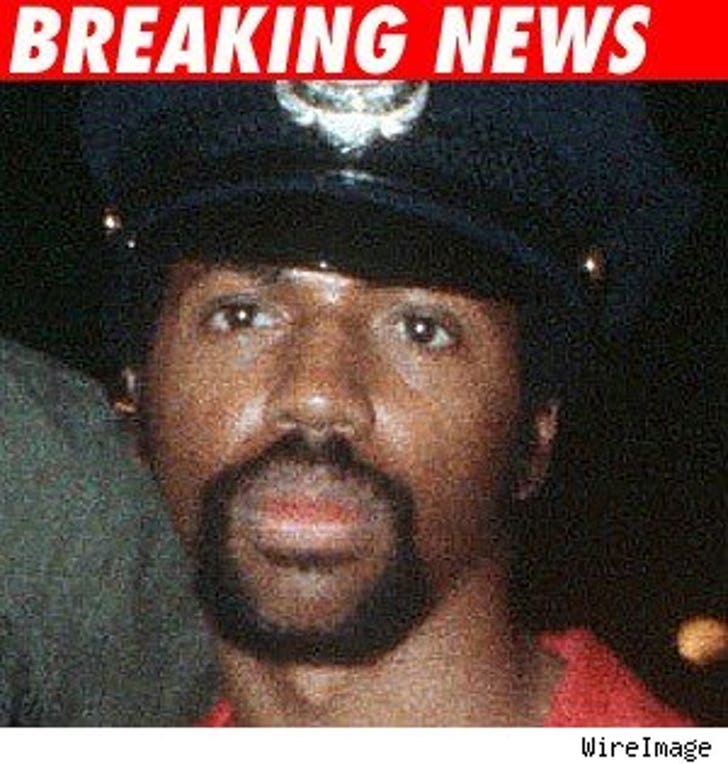 The guy who was the Village People's original resident policeman can't sing!

Victor Willis is in a San Diego hospital after having surgery on his vocal cords, which developed nodules and made him hoarse. (Wait -- he sang?) He had to cancel several European and Canadian concert dates on his solo tour because of the injury. (Wait -- he has a solo tour?)

The fuzz left the VP back in 1980, and in 2006 he was popped for coke possession in San Francisco and had to do three years' probation.