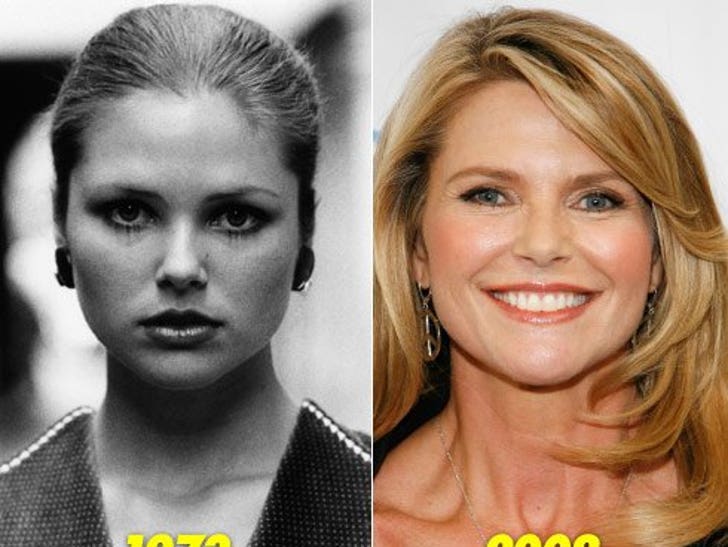 Before becoming a supermodel and getting involved in her bitter divorce battle with Peter Cook (and less contentious divorces to Richard Taubman, Billy Joel and Jean-Francois Allaux), Christie Brinkley was just another gorgeous 19-year-old art student discovered at a post office in Paris. 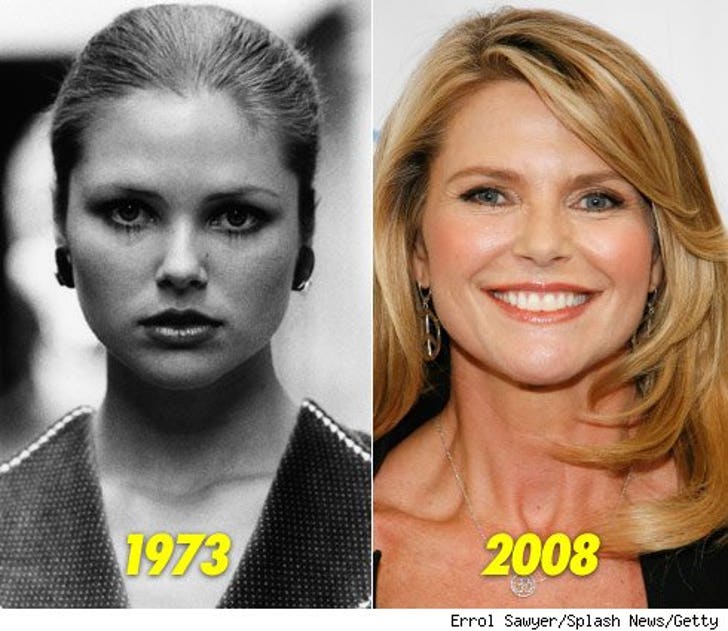 Photographer Errol Sawyer discovered Christie and was the first to take professional photos of her way back in 1973.

Unlike her marital love, the 54-year-old's beauty does not fade.