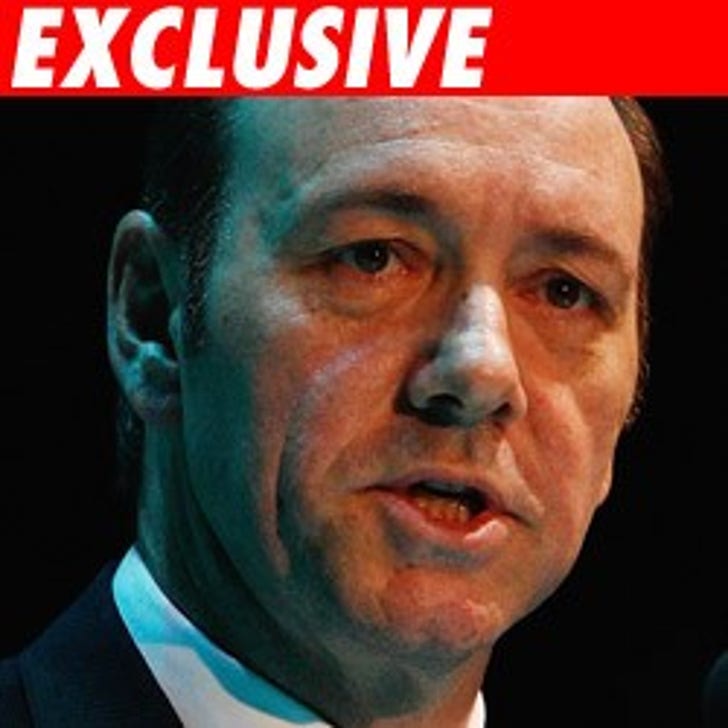 TMZ has learned the names of some of the celebs who have been driven by the limo company that rolled video inside the limo.

As we reported, Ready to Roll has driven Britney Spears, but the A-list is much longer. Other celebs driven by the company include Kevin Spacey, John Goodman, Ethan Hawke, Uma Thurman and many others.

We're told one of the drivers, Kenny Nervik, drove Spacey for more than a decade. Nervik was arrested July 2 and charged with sexually assaulting four kids, all under 16. Three of them were his foster kids.

Ready to Roll would not tell TMZ if the celebs were also audio taped.

We asked Spacey about Ready to Roll tonight as he showed up for a Broadway play in NYC, but he was mum.