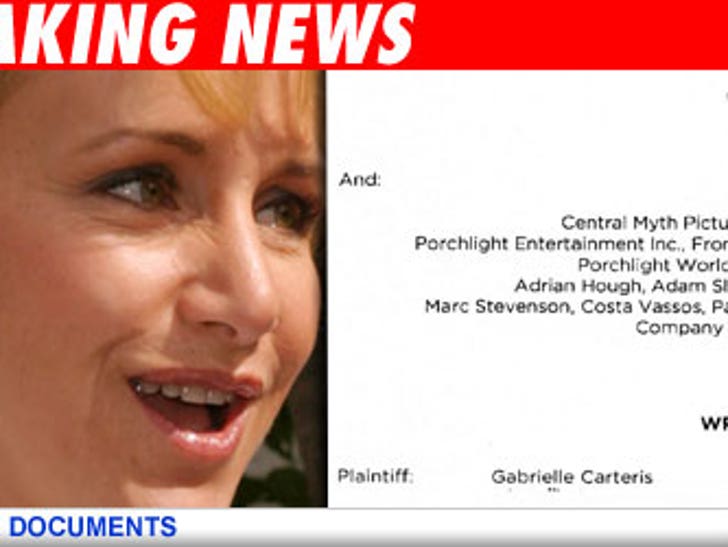 In case you were wondering where Gabrielle Carteris -- the woman who played 30-something teen Andrea Zuckerman on "Beverly Hills 90210" -- disappeared to, try a Canadian courtroom. 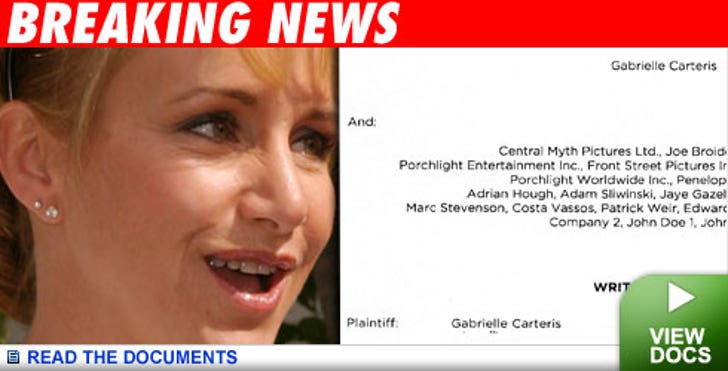 Carteris, 47, says she was left with a partially paralyzed face and severely injured neck, face, jaw, and back after filming a choking scene for the TV movie "Past Tense" back in 2006 -- and says it was all the crew and producers' fault. She pulled out of the film as a result of the incident.

Carteris filed the suit last week in Canada after a court in California had previously tossed out the case saying she was barking up the wrong jurisdiction. Lawyers for the one of the defendants claim it's a workers' comp issue, not a civil court issue.