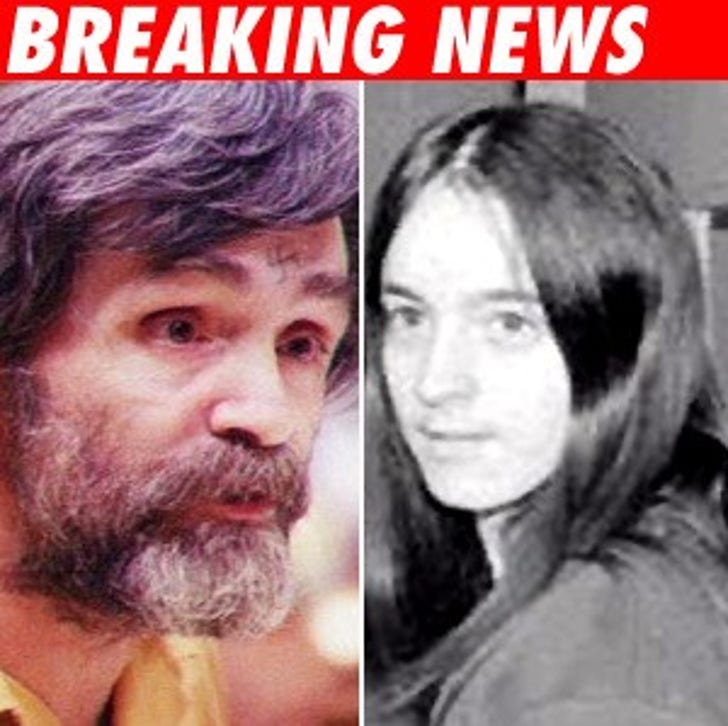 Manson Family member Susan Atkins should not become a free woman, at least if the L.A. County D.A. has his way.

Atkins, who has been diagnosed with brain cancer and may have only six months to live, has applied for Compassionate Release Consideration.

D.A. Steve Cooley says not good enough, noting that Atkins was front and center for the Sharon Tate murders back in '69. Atkins personally stabbed Tate, tasted her blood and used it to write "PIG" on the front door.

Cooley claims Atkins "has failed to demonstrate genuine remorse and lacks insight and understanding of the gravity of her crimes."

The Board of Prison Terms hearing is tomorrow in Sacramento.